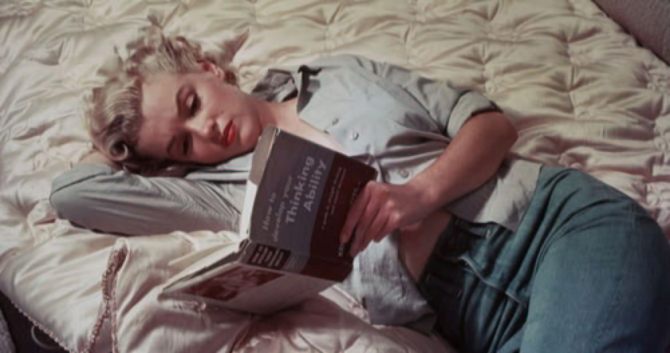 it’s amazing how easily people can be found. it’s easier than you’d probably ever imagine.

there is a biographer whom i need to ask a very important question. a rather famousy biographer whom i’ve admired since my mother wouldn’t let me read his marilyn monroe book because there was a nearly naked lady on the cover. thus, i had to buy it at walden’s during an unsupervised shopping trip at the cool springs galleria and read it secretly at school.

i have a very important question for this biographer but i have no idea where he is. thanks to wikipedia, i quickly establish that he is living with his husband in a small village an hour outside of copenhagen. by googling the hell out of his name coupled with danish villages i recalled from the regionstog, within 10 minutes i have not located the biographer but i have found the biographer’s husband’s work email address.

i promptly send the biographer’s husband a humble missive along the lines of “if you happen to know this biographer i am trying to reach could you please let me know how he might be contacted.” the unstated sentiment being: “dude, i know you’re married to him so come on and help me out.” 3 hours later, the biographer responds.

finding people is easier than you’d ever imagine. i now know this biographer’s hometown, wedding date, publication history, volunteer activities, sexual orientation, his stance on the death penalty and his husband’s work extension. which is funny because the biographer’s email address is his first name and his last name.

all that digging and all i needed was his names. which i had already.