so, our girl rory gilmore is dating pete campbell (real world trans: alexis bledel is dating vincent kartheiser). well, maybe not DATING him but, at the very least, making out with him on cross-country flights.

which is… interesting? weird? hella creepy?

dude is on the record as living in a home that has no toilet.

i’ve another blog. did you know this? are you reading it? you maybe should be, because it will solve all of your problems… through beverly hills, 90210.

i mean, we knew this day would come.

not to sound smug but it was quite obvious from that get-go that somewhere in the never-ending saga of you filming the unstoppable trainwreck that is the lifetime movie “liz and dick”, you would be called upon to attempt to approximate one of the most glorious moments in fashion history. namely, this: 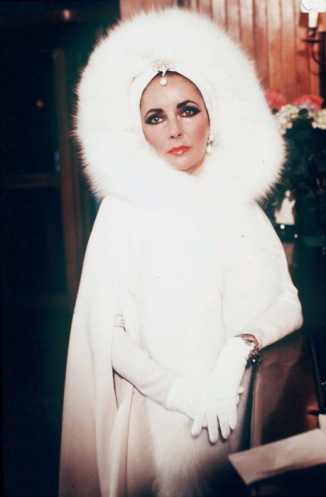 to be all joey russo for a moment: WHOA.  END_OF_DOCUMENT_TOKEN_TO_BE_REPLACED 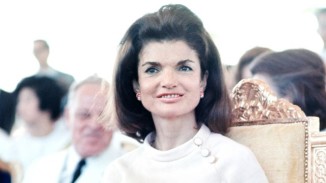 i started writing about jackie because i deplored the way she was written about. shoddy writing, shoddy scholarship, shoddy story-telling.

when you read 97 books about someone, certain trends begin to emerge. END_OF_DOCUMENT_TOKEN_TO_BE_REPLACED

come on. admit it. you, like me, have been patiently awaiting the dvd release of the made-for-tv movie jackie bouvier kennedy onassis since september 1999, when you were in your first month of college and didn’t know how to work your roommate’s VCR and so you missed seeing it on TV and assumed it would either be rerun or released on VHS for $99 in 1 year and available for $14.95 in 2, which it never ever was, despite an obsessive amazon vigil that you’ve faithfully kept up for the last 12 years.

i’m guessing then that you’re not unawares that on november 22, 2011, your hopes and dreams came true and jackie bouvier kennedy onassis was released.

but maybe you didn’t know. if not, excitement! it is! and fear not! i, your awesomeoline, will now spare you the ordeal of ever watching it. END_OF_DOCUMENT_TOKEN_TO_BE_REPLACED

the paper in paris- which wound up being about jackie and an ice cream cone- went well. and, after carrying this poster on two international flights and through a host of arrondissements, there is precisely one thing i want to write about.

in general, this magazine.

in particular, jackie and food.

END_OF_DOCUMENT_TOKEN_TO_BE_REPLACED

so i was just sitting here thinking: hmmm… li.lo’s been awful quiet lately. what the eff is up?

and then i google and god giveth. 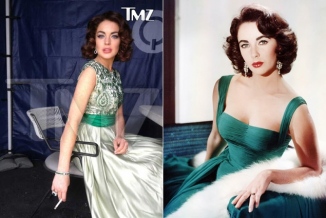