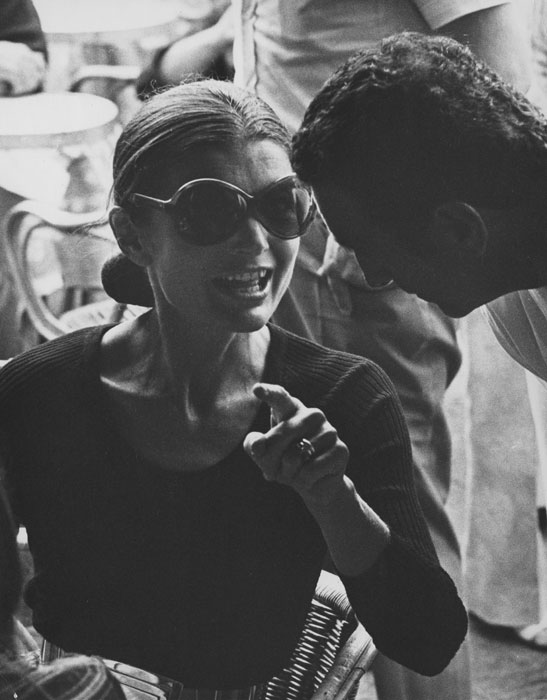 take the question “why jackie?” i don’t know how to answer that without referring to the badly xeroxed women’s history handout from mrs. pavlick’s 6th grade english class.

“why tabloids?” leads to a similarly intimate anecdote of my family’s mid-90s mania for antiquing. when everyone around you has a collection, you learn to collect.

i then made a grand pronouncement to my parents that i had settled upon what i would collect: the 16 issues of LIFE magazine on which jackie appeared on the cover.

i remember we were sitting in taco bell.

it seemed so reasonable. 16 is a terribly small number. a collection one could carry in a single paper bag. but then i had all 16, and then there were the tabloids. 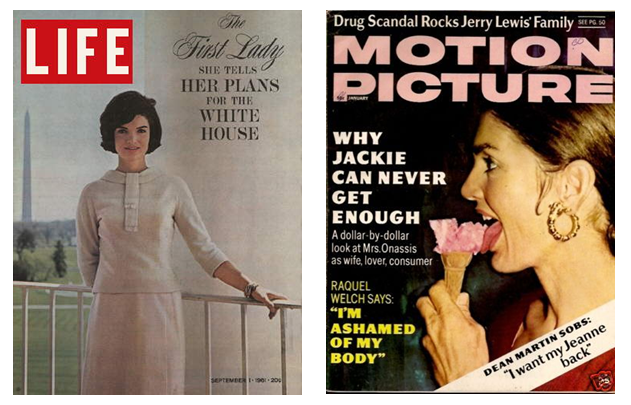 it wasn’t exactly a sophie’s choice.

remember what it’s like to be a teenager? add a secret collection of 300 30 year-old tabloid magazines into that equation and you get a pretty good sense of how cool i was.

after seeing major league 2, i sat in the back of my dad’s explorer while my friend sat in the front. and as we drove her home my father told her about my jackie kennedy magazines and he said, “we don’t know what she’s going to do with them yet, but it’s going to be good.”

i was 14 and i was mortified. now i wonder how he knew.

biography is a difficult career path to articulate. hell, it’s a challenge to even identify it as such so, naturally, it’s gonna be difficult to explain.

when people ask “why jackie?” i’m still not sure which answer to give them. what answer they want. what answer i want them to have.

is it because she should be a feminist figure but she isn’t seen as such?

is it because i reread all the extant biographies in grad school and found them inadequate and boorishly written?

is it because she was so marginal that she couldn’t even be included in the standard women’s history packet but had to be a last-minute, badly xeroxed addition?

or is it because, after she died, i laid out under the june sun in a pink bathing suit in the front yard of our house in nashville, tennessee, with my feet propped up on the dog of my childhood as i read the commemorative issue of TIME, thinking all the while, “this is better than gone with the wind“? 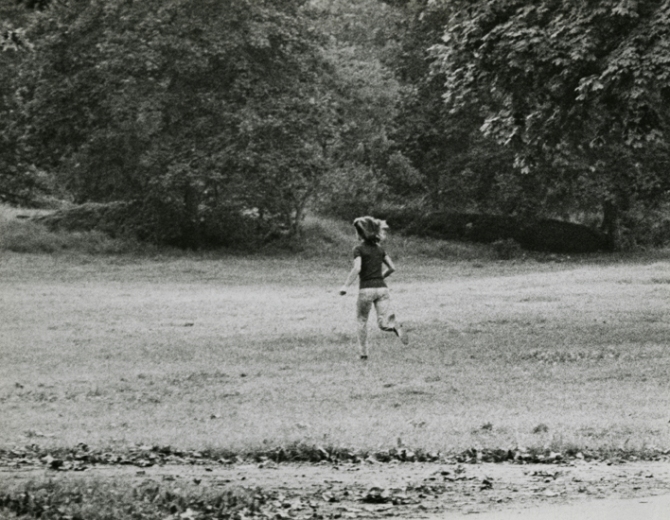