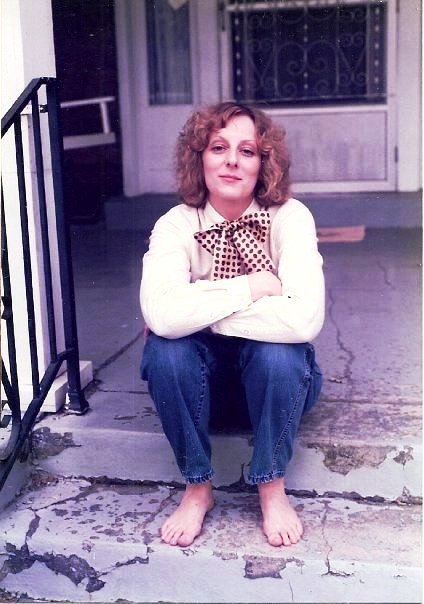 so i’ve been a little silent here because i’ve slaving away elsewhere, readying the sex toboggans- which are (is?), in fact, now titled “DESPERATE WOMEN GAMBLE ALL!” (catchy, non?)- for a future thing.

somewhere in the course of this 2012 conversation about jackie and liz, i said something to debo that i am without a doubt certain i said to debo in october 2004.

this was when i was living in memphis at my parents’ place and would wake up and write for three hours.

there was a certain saturday that i remember for absolutely no reason beyond the fact that when i went down to the dining room and interrupted whatever it was my parents were doing there to ask them about jackie and liz, i was struck by how quickly debo stopped what she was doing to listen to me.

and, at the time, i thought, wow. how is she not sick of hearing me talk about this?

i point that out not so much to acknowledge that i am still saying essentially the same thing (which i am), but the fact that my mother has been patiently listening to it for the last EIGHT years.

that might be the best working definition i have of true love.