so hey, remember a little band called new kids on the block? these guys… 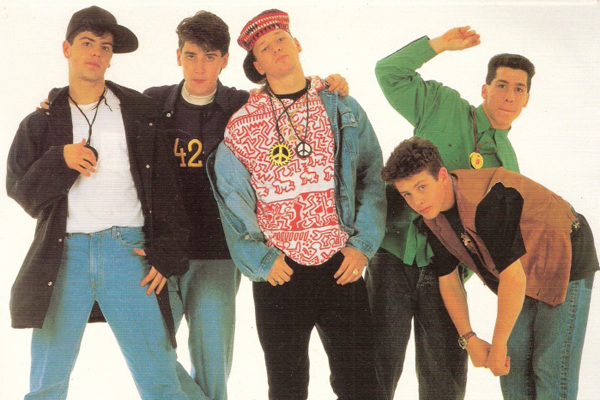 i mean, you should because, well, AWESOME.

so’s they’ve grown up into these guys: 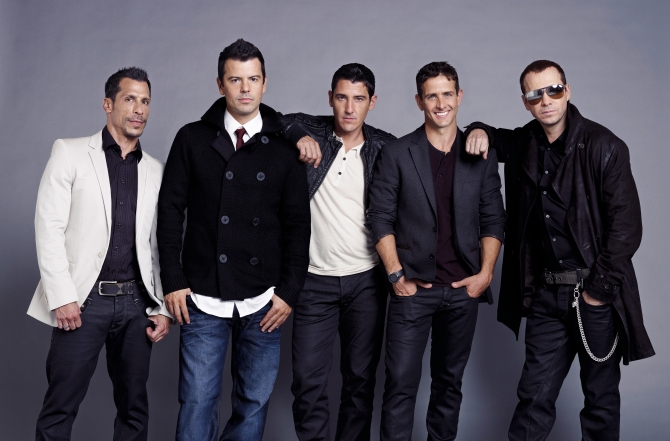 you will notice that they are… howshallwesay… SIGNIFICANTLY LESS STREET than they once were. (i mean, that pea coat alone!) and that’s just if what they were could ever really be identified as ‘street’ which is highly debatable (seeing as its ‘street’-ness was largely defined by wearing oversized shirts [a trend so universal in the early 90s that i- someone to whom the term ‘street’ would never be applicable- also indulged] and [see joey in the photo below] the making of what a dear friend and i like to refer to as ‘ryan lochte hand‘- the organization of the fingers into a configuration that could either mean everything or nothing). 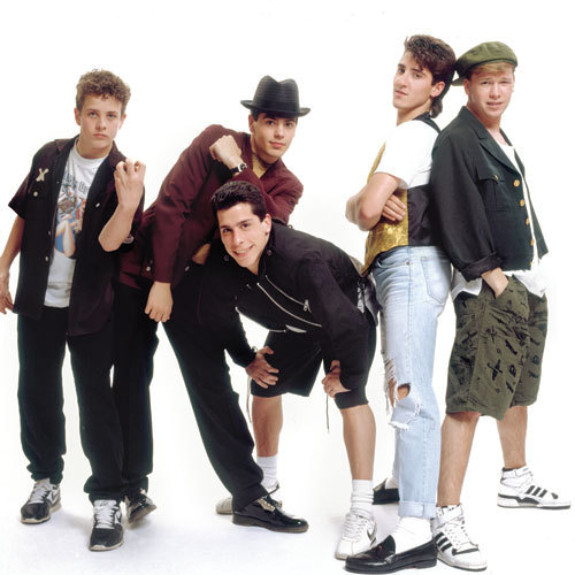 they sang about ‘hangin’ tough’ but were they really ‘tough’, per say? don’t they all look like they would be equally at home on an episode of 90210?

when was the last time you ever talked about aaron carter? me = never. the closest i ever came to talking about aaron carter was when, after seeing NKOTBSB in concert two years ago, i briefly crushed on his brother nick. 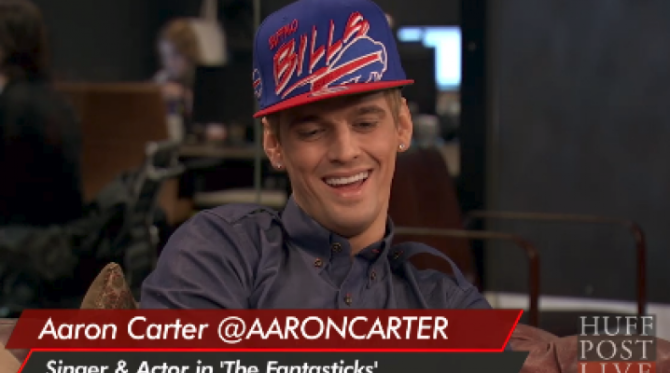 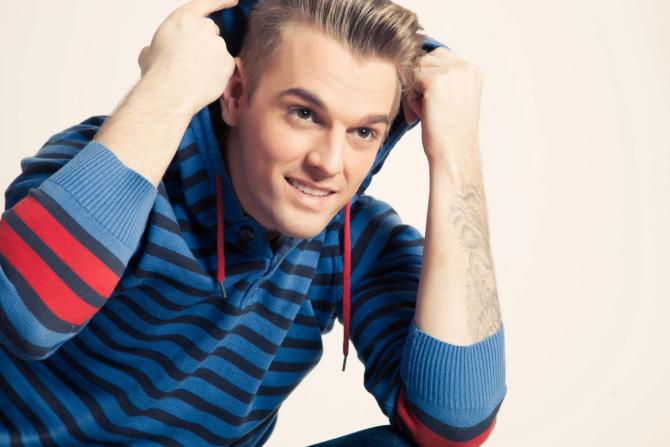 he is, as you will note, simultaneously abercrobmie and beiber-esque. which maybe just means he is hollister? (forgive me, i’m not up to speed these days on how the youngs are characterizing people according to stores in the mall. for that matter, i’m not even entirely certain that, if there are still malls, these stores are in them.)

anyways, now you know our cast of characters. did you know aaron carter actually has a connection to the new kids? because aaron carter’s brother nick was a backstreet boy and the backstreet boys are connected to the new kids because they’ve all toured together and are friends. (i thought there was a deeper connection like shared management or something but the superficialest of perusals of their wikipedia pages seems to imply no. correct me if i’m wrong.)

so it’s a total love fest, right? yeah, not so much. because they are also rivals and apparently there’s a turf war raging in boston, ya’ll! 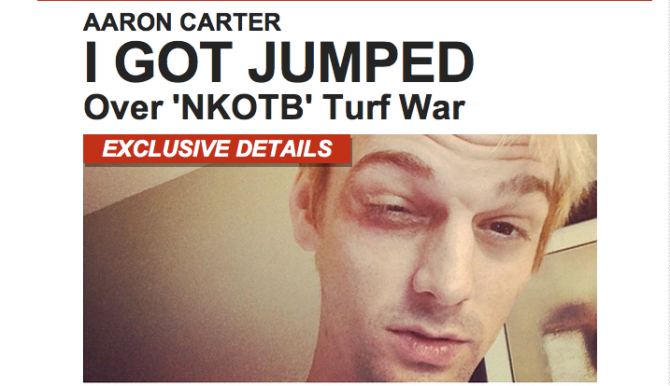 OMG, IT IS LIKE WEST SIDE STORY!!! please, please, for the love of beantown, somebody restage west side story as a rumpus between the new kids and the backstreets. how much $$$$$$$ would you pay to see that show?!? PRICELESS.

so yeah. attacks are not funny. violence is not funny. but, let’s be real, the fact that aaron carter was attacked by someone who exclaimed: “I heard you’re doing a show here tomorrow. This is the town of the New Kids.” well, that’s kinda funny. as is the guardian’s report.

One thought on “a brief, incomplete report on aaron carter and the unfolding new kids on the block turf war”