so jackie’s in the news again, maybe you heard?

and not for the father leonard letters either…

and my personal favorite… 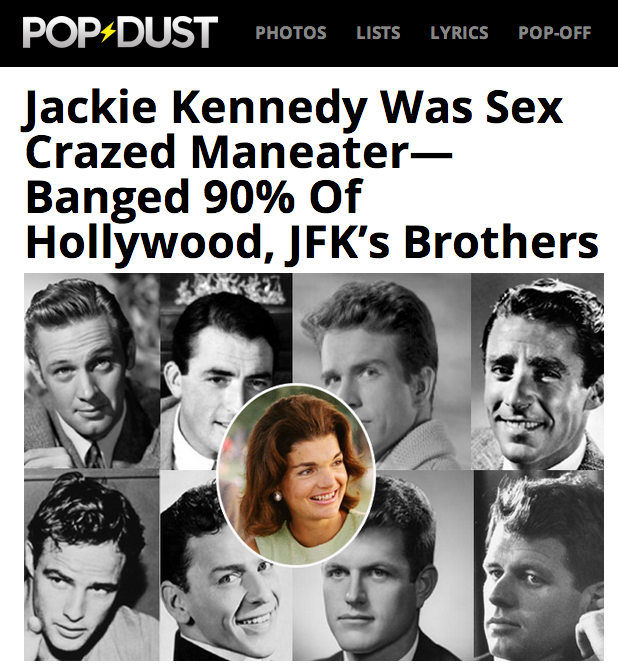 right. because it wasn’t enough for her to have slept with bobby. now we gotta throw teddy in too. (a commenter on celebitchy wondered “why would you want to sleep with 3 versions of the same face?”)

we’ve been here before. remember last january? when these same authors said rudolph nureyev slept with the entire kennedy clan?

remember 2009? when bobby and jackie: a love story came out and it was all “omg, hands down pants! feelings in the air!! truman capote says it’s so!!!!”

what i’m saying is this happens. these books. A LOT when you’re writing about a particular type of person. by which i mean: an iconic american woman.

what a bother it is to be emotionally invested in the telling of such a life! to watch their story, with regularity, sustain a biographical mauling such as this.

for real, WHY ARE WE DOING THIS TO OUR WOMEN? 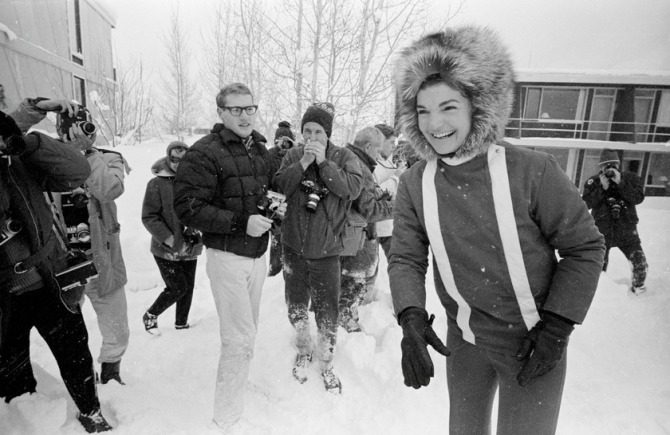 america, how is this ok?

maybe what i’m whinging about isn’t self-evident. what are we doing? you may ask. where is the wrong?

here is the wrong: jacqueline kennedy onassis is an american icon. she is considered by many the most famous american woman of the 20th century, certainly the most visible. and the fact that she lived “a life beyond her wildest dreams” boils down to- as the book is portrayed here- the story of how she slept with a whole lot ‘o men.

this is gross. not because sex is gross or because there aren’t legitimate biographical question to be asked about people’s sex lives (there are), but because this treatment of her life is so incredibly, maddeningly sexist i can’t even finish this sentence. 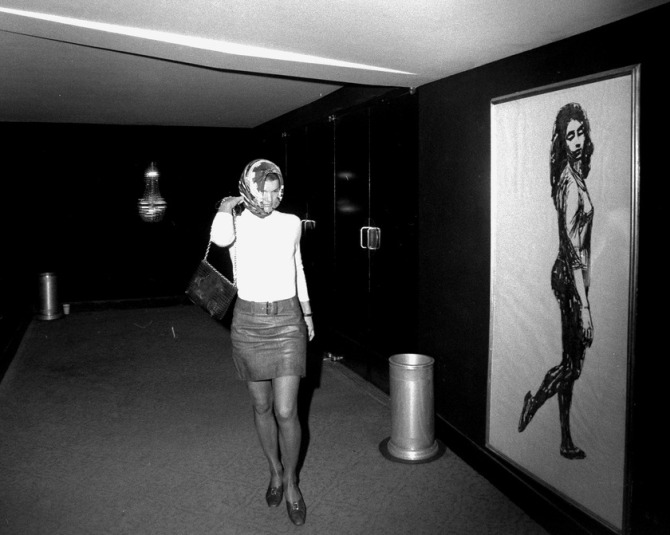 i interviewed gloria steinem for the book last month. when we were speaking, she said something so simple, so obvious that i didn’t really give it much thought at the time but it is something that i have, in the weeks since, returned to again and again.

steinem said this when speaking of jackie: “she is rarely seen as a whole person.”

why is that? because that is how, traditionally, the lives of women are written.

i’ve written about this before. i’ll write about it again. because it is, as i see it, a MASSIVE problem, within the press- obviously- but also in the genre of american biography.

this is obvious in how we write monroe’s story as well as aniston’s and  alamuddin’s.

and it’s especially evident in jackie’s, particularly in biographies like this.

i’ve not read the book. i likely won’t rush out to buy it. but the seriousness with which it’s being taken in the press implies that it’s of a caliber that it obviously just isn’t. and the fact that people generally believe what they read means these are the stories that are going to cement. 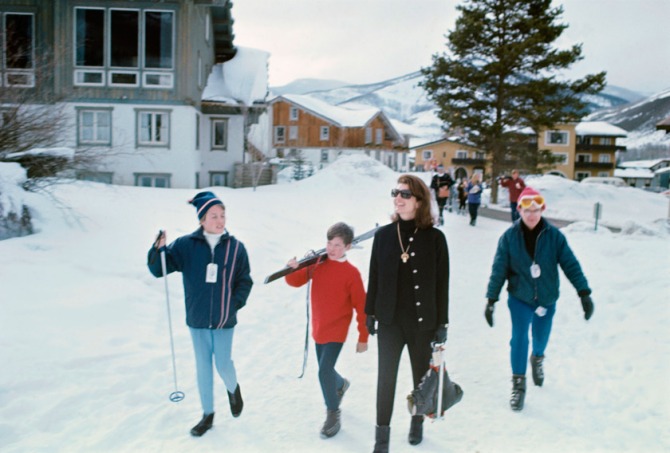 all this time, these last ten years and especially the last five, i’ve been saying there’s more. everything that has come out subsequently has pointed toward that, what with the schlessinger interviews and the father leonard letters. there’s a fascinating woman we (our country, our culture, dear people of the US) are refusing to see.  someone who was contradictory and funny and, i think, very very kind.

all these years the emphasis has been on her fashion.

how disheartening that, in changing the conversation, we’re shifting it to her sex life. 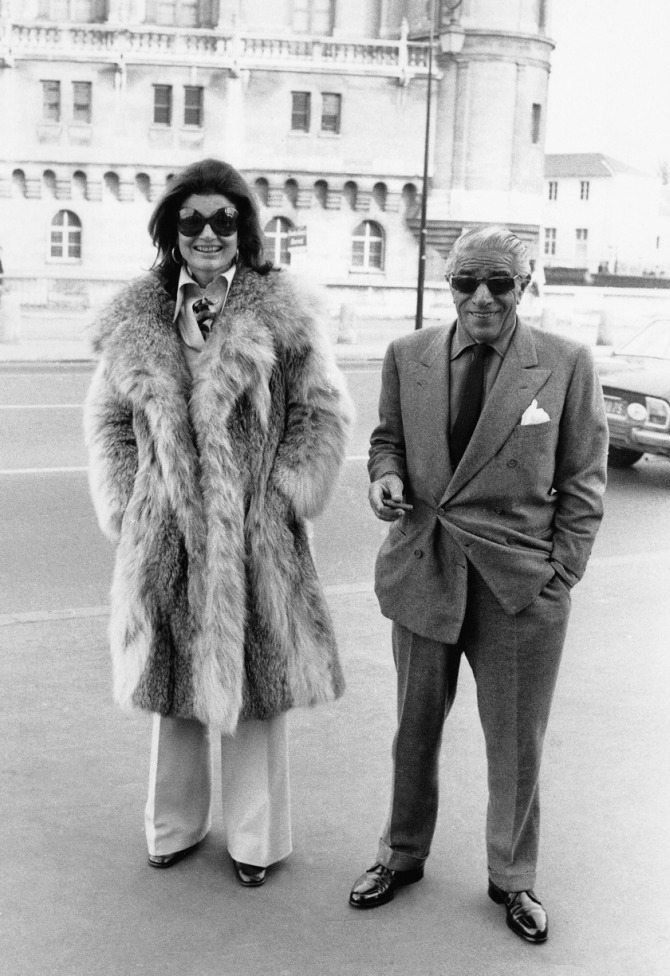 there has always been, i think, the sense that her life mattered because of JFK and that’s why we care. which may’ve been true for the generation alive during her husband’s presidency but, for mine, it’s something else. something with which i wrestle every day now in the effort to put it in tangible terms.

all along, i’ve argued that there’s more. that she can mean more if we let her.

her story has commercial value and it sells books, but we’ve a persistent willful cultural blindness to the idea that she achieved anything.

which is problematic when you remember that, when she died, the boston globe called her’s one of the most significant female lives of american history.

this is one of the most significant female lives in our country and what have we done with her? we’ve reduced her accomplishments to getting dressed and going to bed.

that is not ok.

4 thoughts on “bang on (jackie, dead people’s sex lives and: america, WHY?!)”