so (like, for real. allegedly. maybe. so they say.) this is happening… 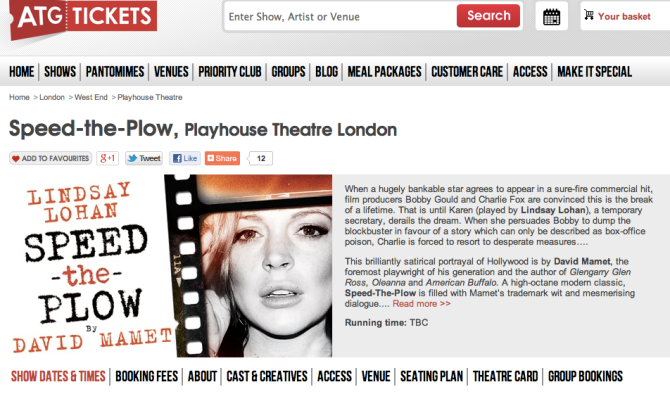 or at least they’re selling tickets.

all of which, on the one hand, is encouraging because it means the skeptics were wrong and li.lo wasn’t delusional when she was running around the last few weeks trumpeting the fact that she was in london for a west end play. so yay that.

(boo that her public image is in such tatters that such skepticism is entirely valid.)

but, do we live in a world where this could possibly go well? 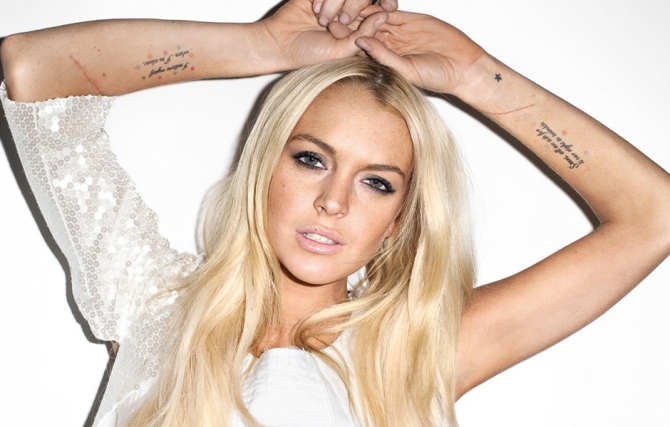 let’s look at the play. here’s the synopsis…

When a hugely bankable star agrees to appear in a sure-fire commercial hit, film producers Bobby Gould and Charlie Fox are convinced this is the break of a lifetime. That is until Karen (played by Lindsay Lohan), a temporary secretary, derails the dream.

my first impulse was to identify this as irony, but if we’ve learned anything from alanis morissette it is that irony does not mean what we think it means. 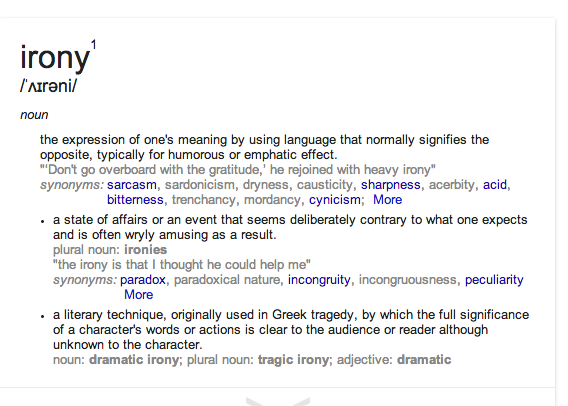 in actuality, it’s meta. the fact that li.lo is starring, on-stage, in a story about people who have the opportunity to stage a hit and li.lo’s character derails the dream.

you know what else was meta?

the conceit in liz and dick where li.lo as liz and grant bowler as dick dressed as burglars and sat around in director’s chairs smoking and commenting on their life together IN THE BEYOND. 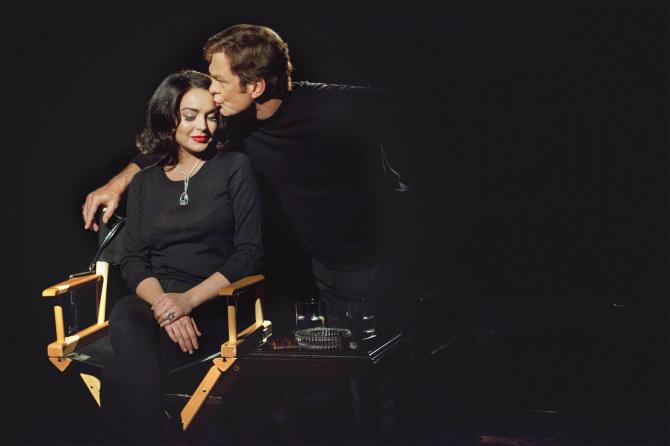 their precise location within The Beyond was deeply unclear. are there ashtrays in heaven?

hell might make more sense but i wouldn’t peg lifetime for being so judgey-wudgey as to, within its telling of liz taylor’s life story, cast her into dark depths of hell. (god, even the canvas lining on the chair is black!)

so that’s our primo example of meta. and like that, this is meta. this whole business of li.lo starring in a play wherein her character is responsible for derailing the production occurring within it.

because that is what we expect from her in real life.

from a marketing perspective? this is all rather genius. because, much as was the case with burton and taylor and noel coward’s private lives, if people buy tickets they’re not doing it for mamet’s “trademark wit and mesmerizing dialogue.” they’re buying into the spectacle.

and, in doing so, they render lohan a “bankable star”, like her character, for the first time in maybe ages- because there is a cache to her appearance in a theatrical context that no longer exists in her appearances on film. 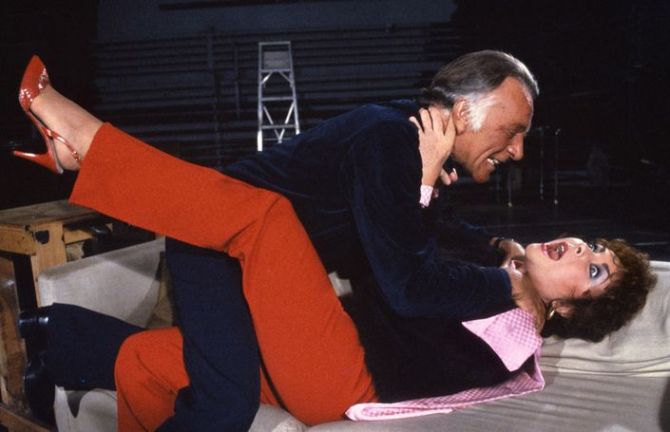 to be honest, i’m almost tempted to go, just from a celebrity studies perspective, to get a chance to see what an audience in this type of situation is actually like.

wouldn’t that be the most extraordinary crowd  survey to do?

imagine just how much that could reveal… 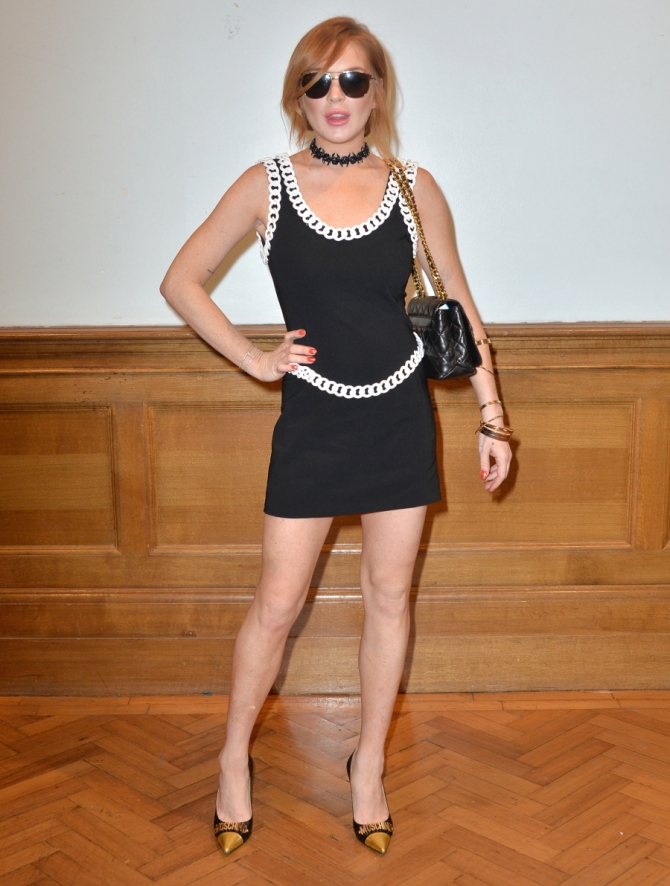 about the wacked out relationship we all have with lindsay lohan (because she’s ubiquitous enough that pretty much everyone under the age of 50 has some opinion on her at this point).

about the employment of celebrities in theatrical productions.

and about people’s motivations for seeing them in such a setting.

in particular, the spectacle of seeing someone not known for her work ethic performing in a significantly less forgiving, more grueling environment (memorization, 2 hours of material, 8 shows a week, LIVE!) than that to which she is accustomed and in which she has failed to thrive. 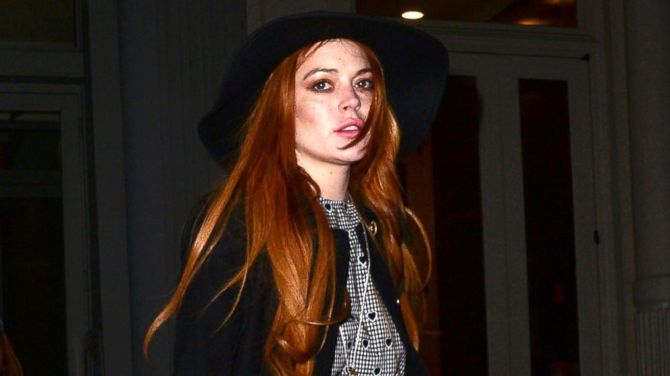 does she have a fan base? how much of the audience- at least in this initial round of tickets, in advance of any reviews- will be there solely to see her bomb?

and, when seen in that light, how incredibly ballsy of a move does this appear?

well, ballsy or deluded… but i’ma go with ballsy for now. 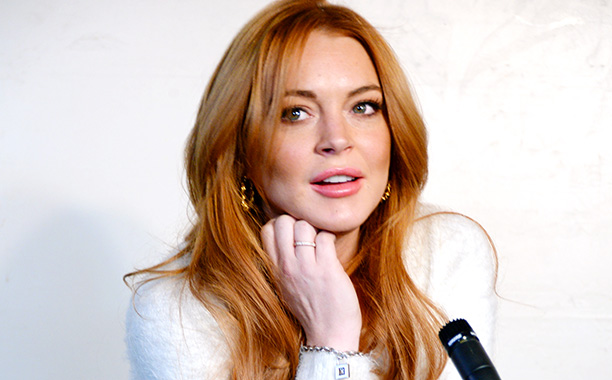 because there is still, after the last whole freaking decade wherein she has failed to get her shit together, there is still something there. i don’t know if it’s star quality or vulnerability or what.

or maybe it’s just the fact that when someone has been so humiliated, perversely i want to see them succeed (see also: tommy cruise).

and so, as usual, i wish her well, if only because…

One thought on “stating the obvious re: li.lo, the THEATAH + irony (?)”