i’ve been in paris for an interview with jackie’s former college roommate. 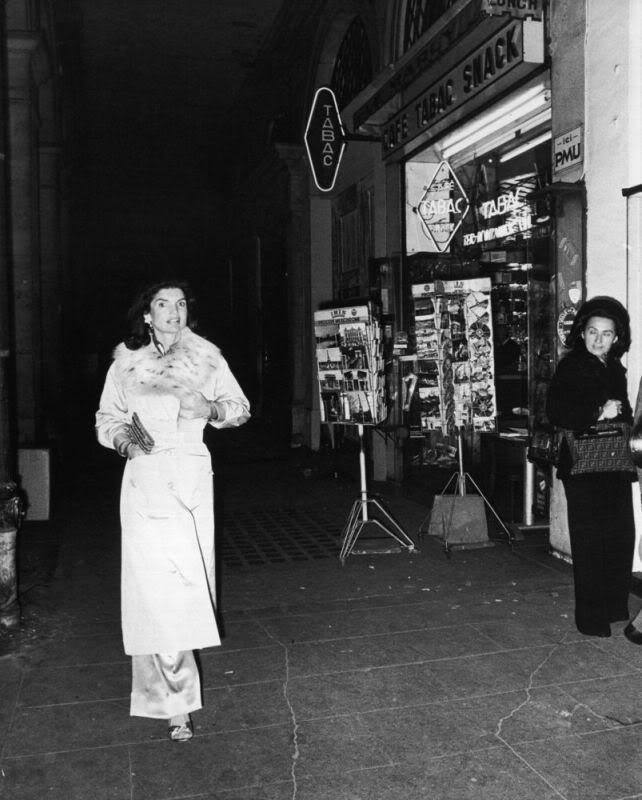 which, just typing that sentence, sounds über spaceballs and makes me realize how i would never ever want anyone talking to my former college roommates, much less a biographer.

but they’re useful, these interviews, obviously. and it’s a tremendous privilege to have people welcome you into their homes and their lives and share their memories. and also it’s tremendous luck to be writing about someone modern enough that there are people who still remember, people who are alive to be interviewed.

in this one, i was struck by a few things…

(1) the fact that all friendships ebb and flow.

intellectually, we know this. (truth: there are so, so many things, facts of life, that we intellectually know but which biography- especially the process of producing biography- throws into greater relief.) but it’s striking to reflect upon it as a phenomenon in terms of someone else’s entire life, rather than just a couple months in your own- months where you didn’t speak to so-and-so because you were super busy.

you know your reasons (or at least you think you do). the biographer is left with so-and-so’s interpretations and his or her own. and left to wonder at the possibly giant gap between the three. 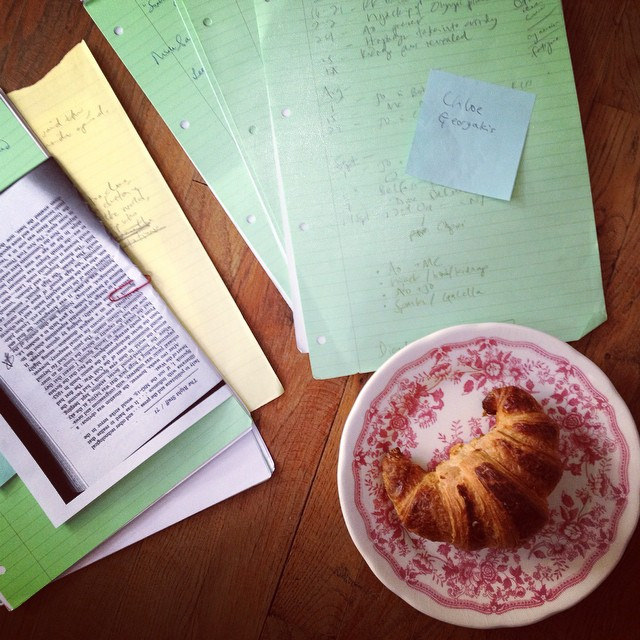 (2) there comes a point in writing biography where you really, REALLY, REALLY know the story. as in, you know things about the story that people who lived the story do not know.

you know her– not personally, of course, but in a way that is very different from the people who actually knew her and from the people you actually know. this is both reassuring (perhaps everything you’re writing isn’t wrong!) and disturbing (perhaps- scratch that… it is likely that we never really know anyone, not even the people that we know).

because they are a transaction, one which is not always successful.

i had 21 questions. i felt comfortable asking 2. 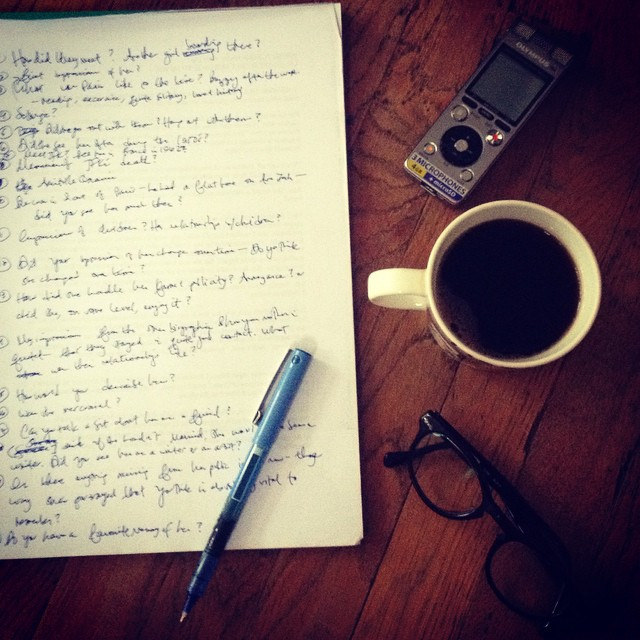 and, lastly, (4) people loved this woman.

not like you and i love her (for, in truth, there’s probably actually a world of difference between you and me as well) but, like, loved her, as you love any dear friend.

so that when we end the interview and the college roommate has gone to get me a phone number for someone else, she comes back into the room and says, one thing i forgot to mention and that you really need to know… i miss her still.

and, because a friend of mine from college died a couple years ago, i imagine i know what this means, but she clarifies nonetheless: it’s not every minute of every day, but sometimes. here and there, the need arises to give her a call.

jackie’s college roommate tells me that each of the five times in the last five years when she’s had to go to new york for business, she’s felt the hole there, the absence, the feeling that jackie has been taken away.

and i nod and quietly place the delicate coffee cup back on the delicate saucer (both of which i have spent the entire hour and 12 minutes of the interview trying not to break) and think how sometimes biography seems a means of holding on: to being 12, to people who have died, to a story that has always seemed the ribbon anchoring a balloon slipping from one’s grasp away into the atmosphere. 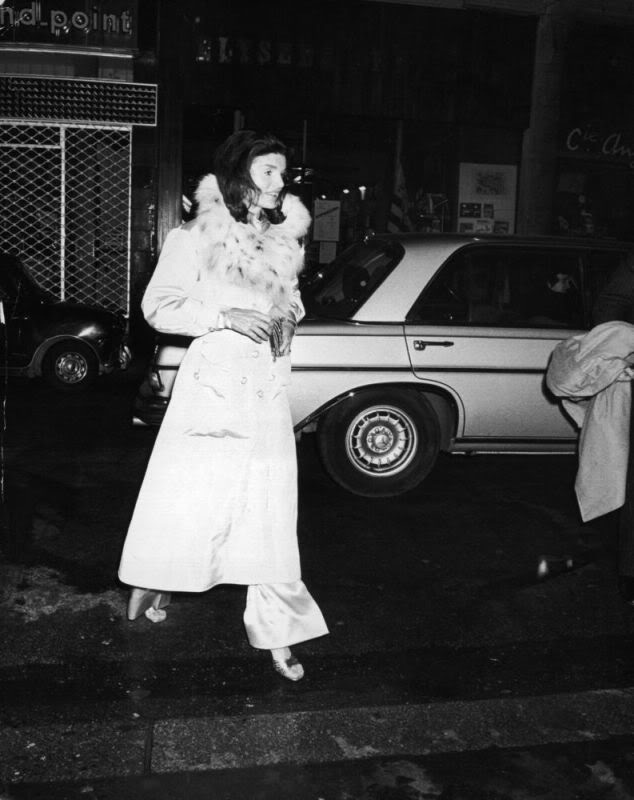