as you may or may not know, i’m pretty much a huge big deal in the world of developing and casting lifetime movies that will never be made. 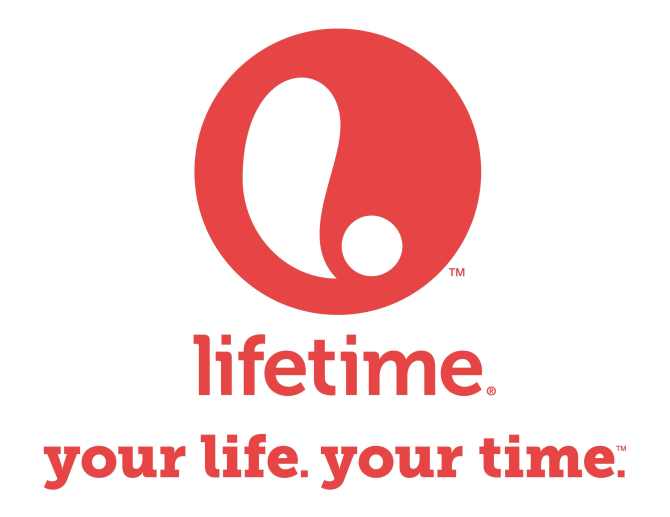 (and HOLY SMOKES, their new logo really raises the stakes, non? or is it just because i spend all my life and all my time thinking about history and the passage of time? and so the “your life. your time.” bit reads as a threat, which is not, i think, what the marketing geniuses who developed this had in mind.)

just to recap the legacy of potential PROGRAMMING GOLD i’ve brought forth simply in the last 2 1/2 years (whilst also doing my PhD, i might add, so IMAGINE what i could do were i doing this full time…): 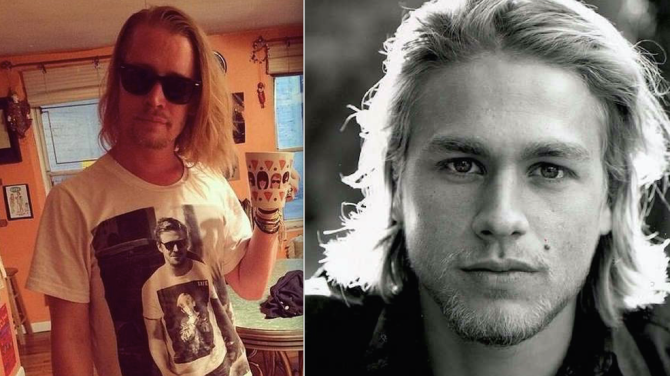 THE PETER O’TOOLE: I NEVER WON AN OSCAR UNTIL THEY GAVE ME ONE LIFETIME MOVIE starring chace crawford.

plus, OF COURSE, fifty shades of aqua: starring ryan lochte as ryan lochte in the ryan lochte story, a lifetime television spectacular… 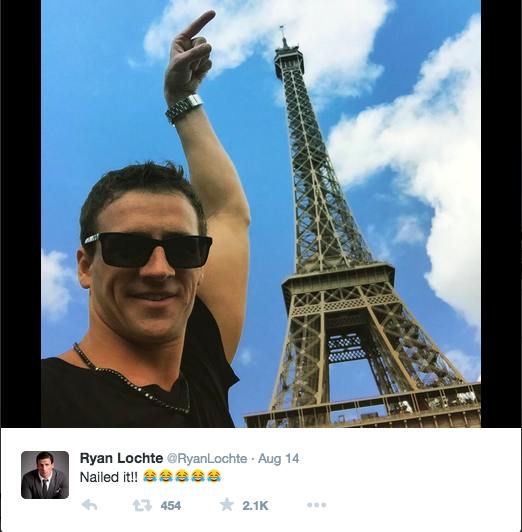 alas, lifetime doesn’t listen to me and they are taking their programming in a different albeit interesting direction, as the new york times now reports. 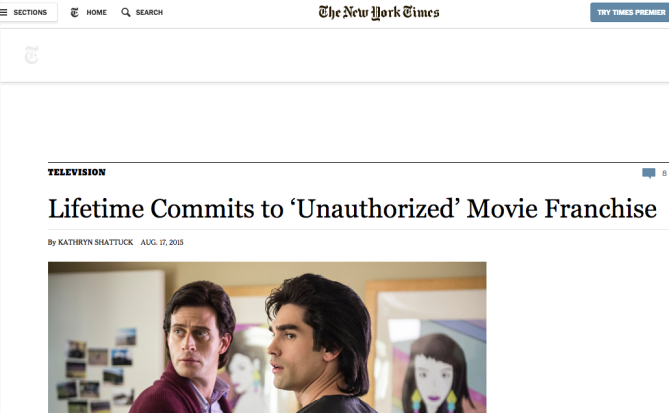 second, props to the NYT for the hysteria of the verb choice. “commits” has a certain THERE IS NO TURNING BACK RINGS HAVE BEEN EXCHANGED vibe, like we are all in this together from here on out. YOU GUYS, till ETERNITY, lifetime is hithertofor shackled to the production of television movies based on the production of television shows that were cancelled 20 years ago. a commitment that seems particularly ill-advised given the unattractiveness of the header pic.

look at this photograph! 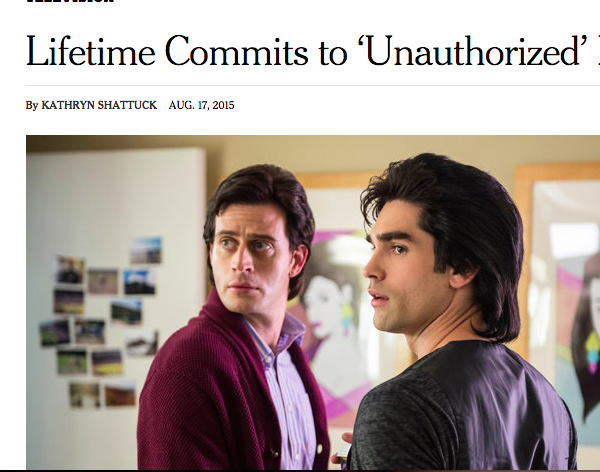 my initial assumption was that these are the two people in charge over at lifetime who are forging this commitment to unauthorized movies and, due to their high commitment level and lack of authorization, they are concerned.

because, in combination with the headline, that scenario kinda makes sense.

and because, i think we can all agree, this equation is not one of equals: 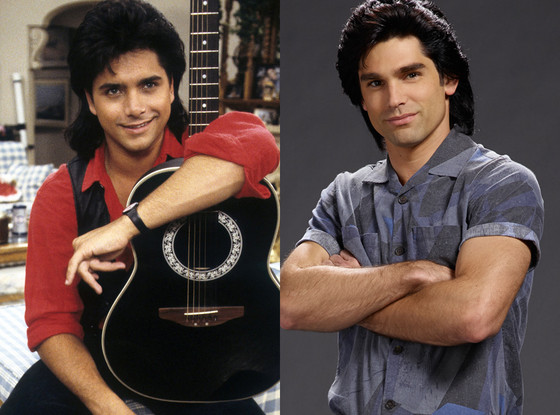 it is HOLLYWOOD. dreamland of illusions and magic. seriously riddle me this: WHY DOES HOLLYWOOD SUCK SO BAD AT FAKE HAIR???

i absolutely refuse to believe that is the best wig they could procure for someone who’s supposed to be channelling john stamos sex god.

never. i repeat, NEVER, would rebecca donaldson katsopolis have put up with that wig.

anyhoo, historical background: so last year, lifetime did a saved by the bell behind the scenes movie. which i spent the 31-second duration of the trailer laughing at…

then literally never thought about again (because, again, WIGS. EYEBROWS. all of the fundamentals of impersonation = wrong), which is saying something given that i spend my life thinking about such things.

this television movie had middling ratings, apparently, but those middling ratings were from a new demographic, and so lifetime has decided to milk that demo for all its worth and there’s 90201 and melrose place movies soon to come. (i predict buffy will follow. would to god they’d do dr. quinn.)

as the NYT notes, in MAJOR Pedantic Man fashion, this is to do with nostalgia. 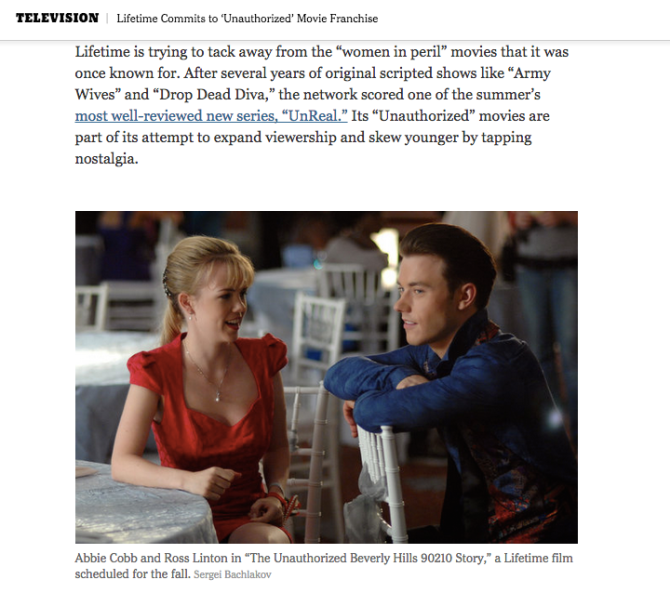 this is not surprising because apparently: “Nostalgia, specifically for TV shows from the late 1980s and early ’90s, is at a fever pitch.”

given that the NYT’s is noticing this and they are not exactly ever the first girl at the dance when it comes to noticing cultural trends and are usually anywhere from 3 months to 3 years behind the times (AHEM), we can imagine that the aforesaid nostalgia has been building for awhile now. 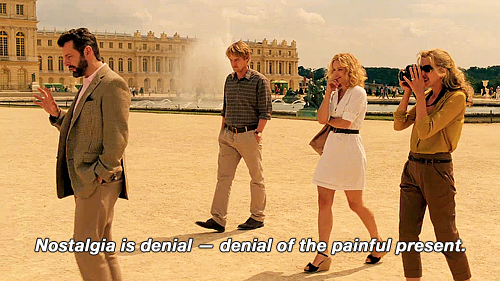 adam gopnik has an amaze theory on this. go HERE. read it. then come back to me…

did you read it? if not, basically, he argues there’s a revival of the culture of 40-years prior, which he sees as signaling that the people who were children then have reached positions of power and are producing contemporary culture that reflects their nostalgia for the simpler times when they were young. (it’s a nuanced argument. i’ve very crudely reduced it’s complexities there. go read it in full.) 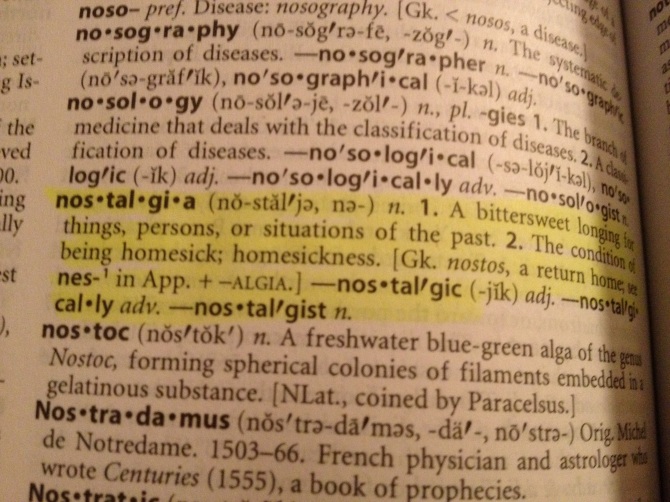 to this: BIG YES. though gopnik doesn’t delve into two things that are rather ginormo in our thinking about this. which are the everyday conditions surrounding the people being nostalgic for a given time and the broader historical context. 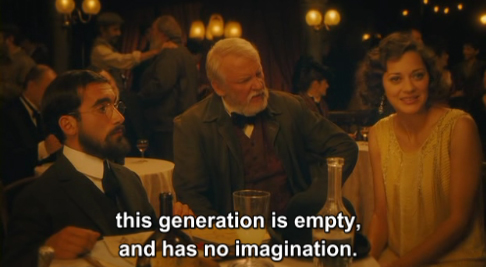 in this specific case of lifetime’s full house/90210/saved by the bell nostalgia, this nostalgia could signal a couple of things, though attempting to quantify them immediately wanders into murky territory because any generalization breaks down. so, for instance, i could say that the people my age remember watching these shows after school- and i’m talking full house and saved by the bell here- and now a lot of us have kids who are hitting elementary school and closing in on the age that we were then. so there’s a nostalgia having to do with a cross-generational cultural hand-me-downs, if you will.

more broadly, this nostalgia for the pop culture of the late 80s and early 90s could also signal a longing for “simpler times,” in light of ongoing military engagements, perceived international threats, etc.

i’m currently exploring a very strange revival of the 1950s during the summer of 1972, which seems a useful parallel here- particularly given the 50s twin concerns of consumerism and communism have echoes in the period of the 80s and 90s being evoked now. 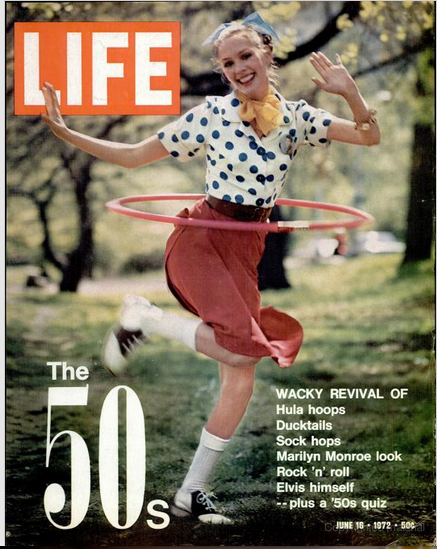 in summer of 1972, it was the release of grease and, as life called it, a “search for a happier time, before drugs, Vietnam and assassination.” 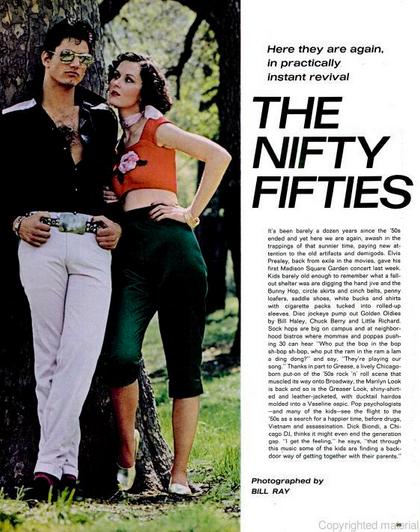 over at lifetime, the success of their flowers in the attic TV movie, made execs ask: “What was nostalgic? What felt good?”

the NYT notes that this can have the opposite effect of “good,” and leave people sad and depressed and feeling old, but what interests me is the question of why now and why saved by the bell or full house or whatever is the answer.

while i think this is a question to which there will be answers one day, as gopnik notes, we are, in our own time, often too close to see it clearly. and so eventually we’ll be able to see the various currents within the culture that brought us to this moment of lifetime making made-for-tv movies about the behind the scenes goings on during the productions of the shows we loved in our youths. as it is, we’re still too close. it is too soon. it is still, in fact, happening. but it’s interesting nonetheless to note that it’s happening and how it’s happening and that it means something we’ll one day understand.

And so, if we can hang on, it will be in the twenty-fifties that the manners and meanings of the Obama era will be truly revealed: only then will we know our own essence. A small, attentive child, in a stroller on some Brooklyn playground or Minneapolis street, is already recording the stray images and sounds of this era: Michelle’s upper arms, the baritone crooning sound of NPR, people sipping lattes (which a later decade will know as poison) at 10 A.M.—manners as strange and beautiful as smoking in restaurants and drinking Scotch at 3 P.M.seem to us. A series or a movie must already be simmering in her head, with its characters showing off their iPads and staring at their flat screens: absurdly antiquated and dated, they will seem, but so touching in their aspiration to the absolutely modern. Forty years from now, we’ll know, at last, how we looked and sounded and made love, and who we really were. It will be those stroller children’s return on our investment, and, also, of course, a revenge taken on their time.

in the meantime, let us find beauty in the present: 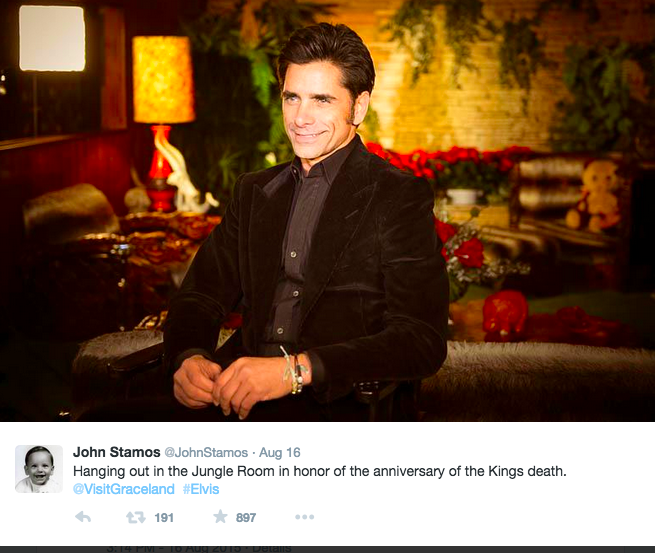