hey. it’s me. (hey-o, is matchbox twenty’s “long day” in your head now too?? [and did you remember rob thomas rocking the double-hoops?!? which OF COURSE sends me down memory lane right back to david silver’s lady earring… 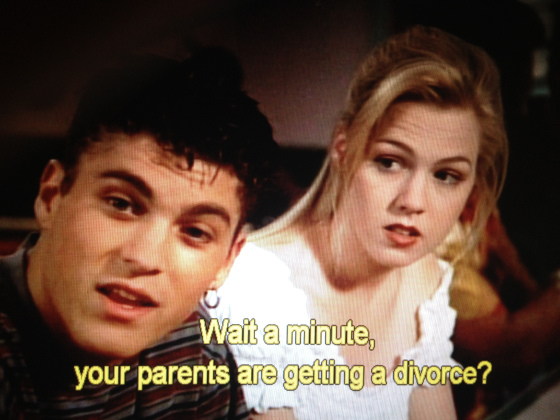 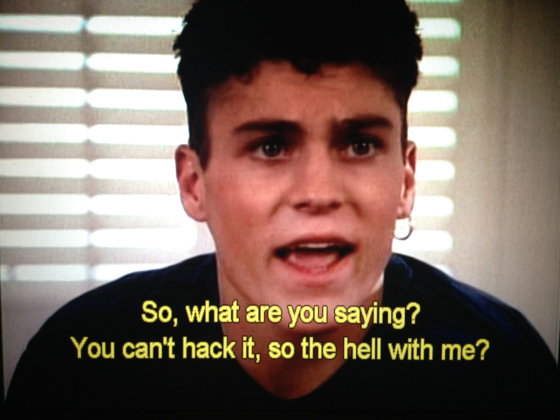 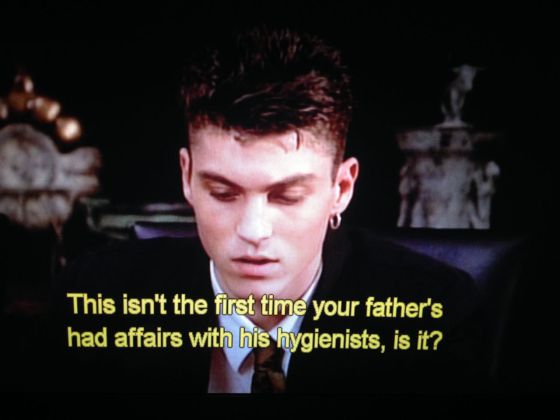 can it be that david silver was really on trend? or, THE HORROR, ahead of the curve?!?]). 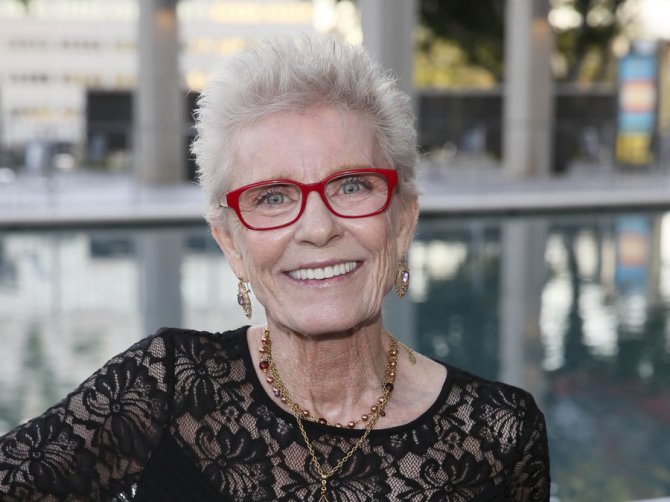 you know what i think she would not appreciate? the guardian‘s obituary. let’s take a look…

WHAT IS THAT?! obviously it is going to be the narrative arc of this obituary, a choice that makes me wonder if ronald bergan is a miracle worker super-fan. 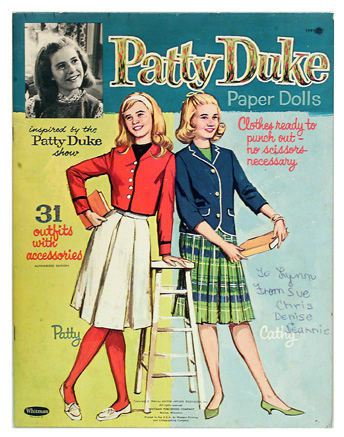 and so we are told her career “could be said to have peaked”- which, let’s face it, is pretty much saying it did.

“there were other highs” but, given that they aren’t listed, presumably they were negligible.

an opening salvo that makes the third paragraph highly confusing.

she peaked… and remained there? or was it a slow descent? 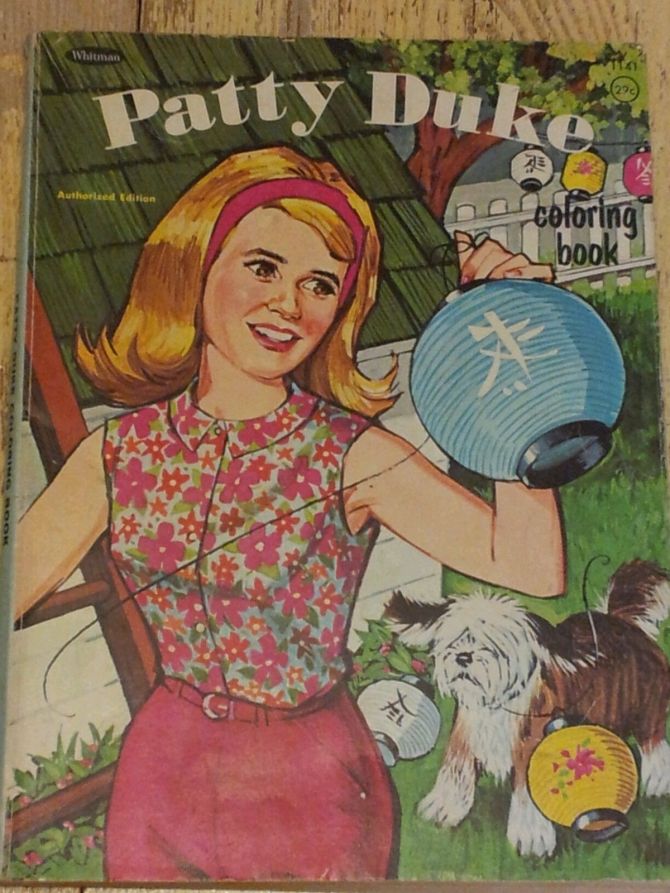 it’s “grossly unfair to say that it was downhill all the way for Duke from then on.”

if it’s unfair to say that, then precisely what is being said here?

riddle me this: what would it be fair to say here? instead of the ambiguous thing being said here.

i honestly have no idea.

(btw, isn’t the patty duke show something of a broadcasting landmark for women on TV? there’s been lucy and… who else? that girl is 1966. [and it wasn’t the marlo thomas show.] the mary tyler moore show isn’t till 1970. ok. you’ve got lucy, judy garland, and donna reed all on in 1963, but DAMN, that is good company for a 16-year-old to be in, non?) 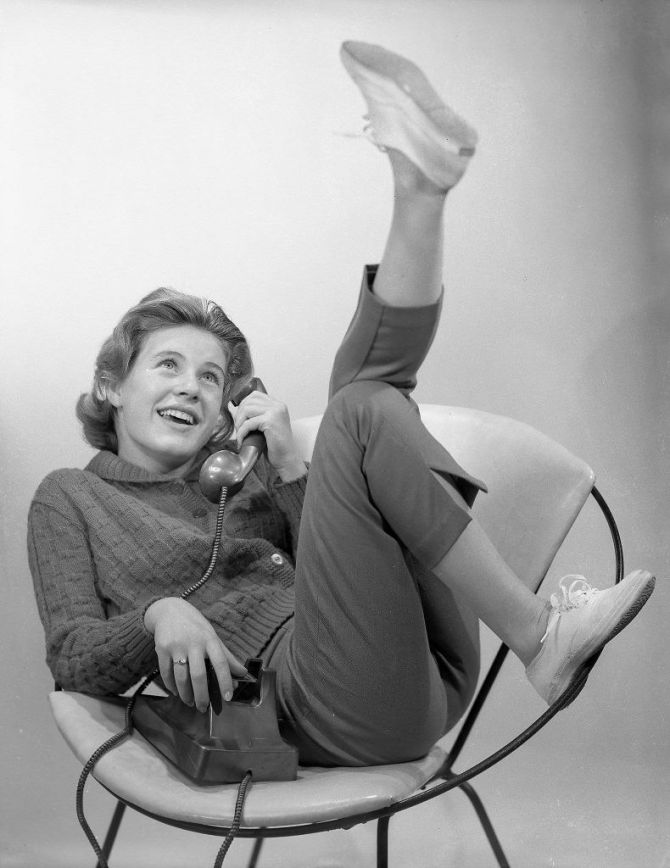 and lo, we pivot to the capsule biography part of the obit.

the capsule biography is the part of the obituary which, i assume, was pre-composed in an editorial practice i DEPLORE… there’s family, childhood, marriages, the 60s, the 70s, her undiagnosed bipolar, the 2000s. we go absolutely FLYING over these, which means valley of the dolls is two sentences.

and, of course, the fact that she had a fairly epic tabloid life in the early 1970s… 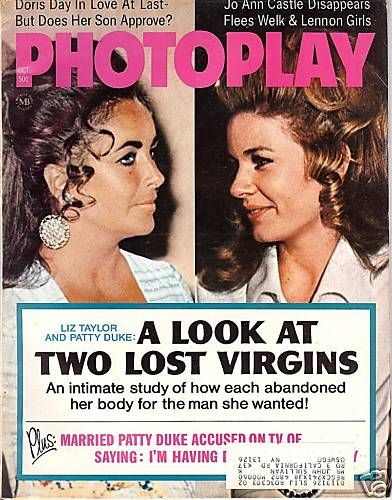 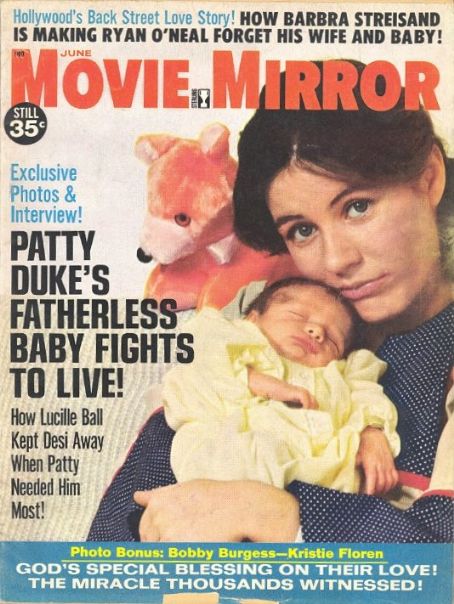 wherein she incurred the wrath of ms. lucille ball… 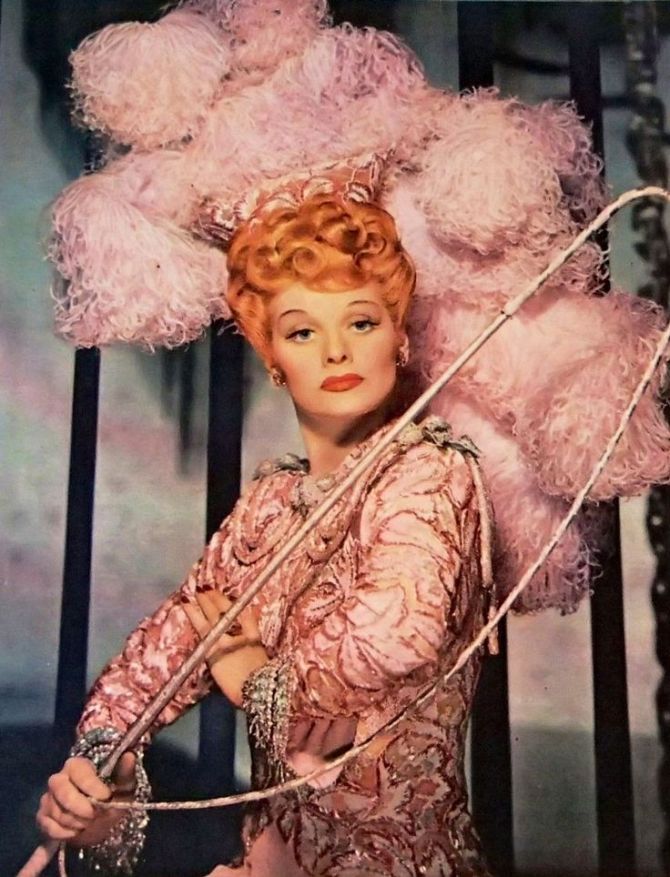 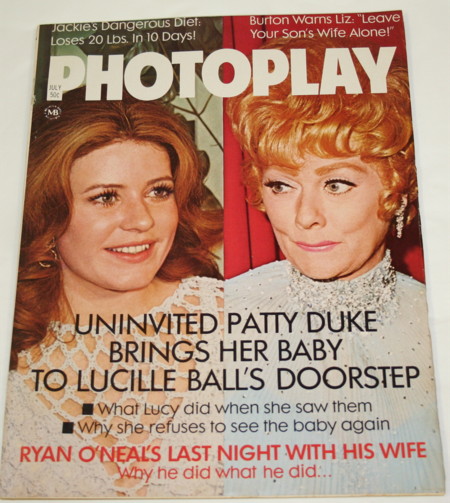 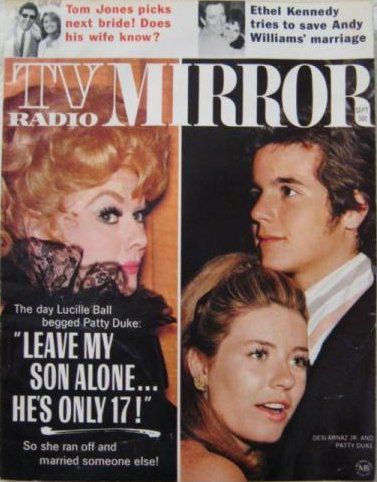 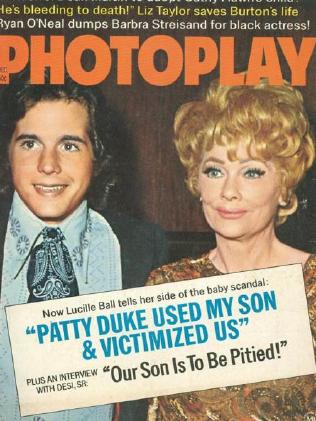 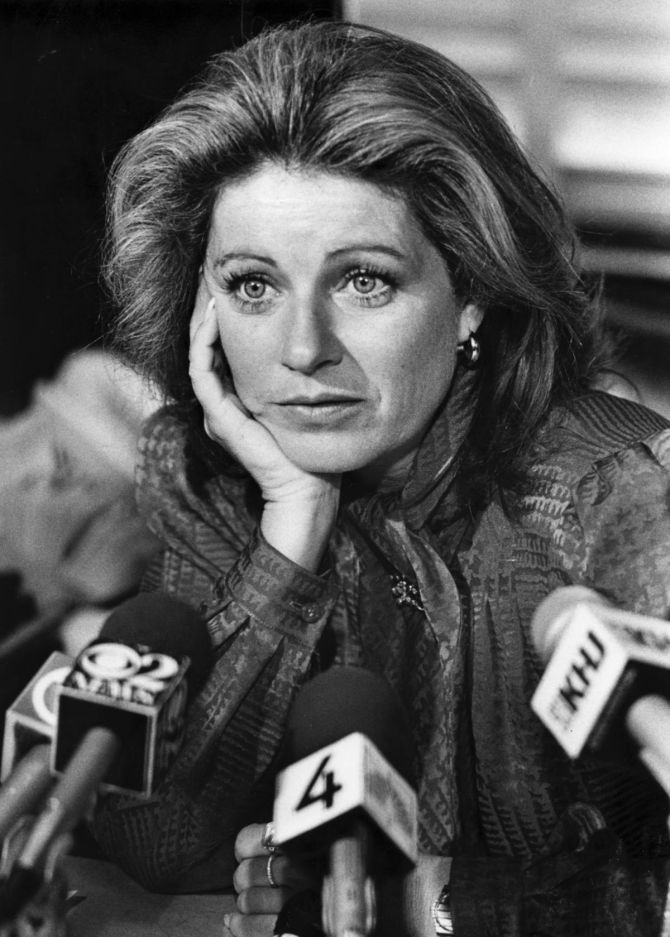 i’ve written about obituaries before. about how the way we write them is wrong and about how the stories of women are particularly affected by this.

i saw patty duke speak a few years ago, at a valley of the dolls sing-along in chicago. she was charming and lovely and gentle and generally game. the disconnect between her joie de vivre there and the stale description of her here saddens me. 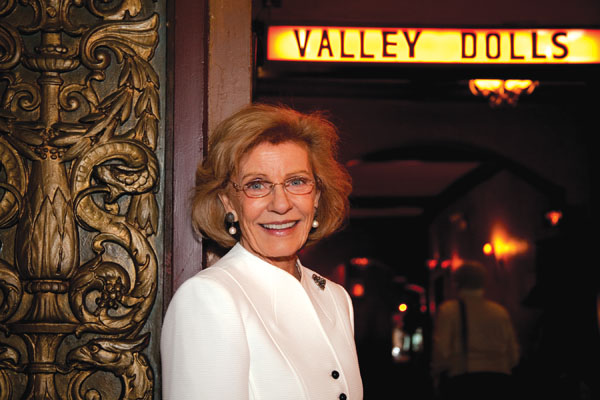 there is one quote from patty duke in patty duke’s obituary. it’s half a sentence (in contrast to the COMPLETE STANZA from the patty duke show theme song) but it’s a good one.

it made me want more.

One thought on “patty duke has died…”