i imagine you are like yo, OLINE, these two people have nothing in common. 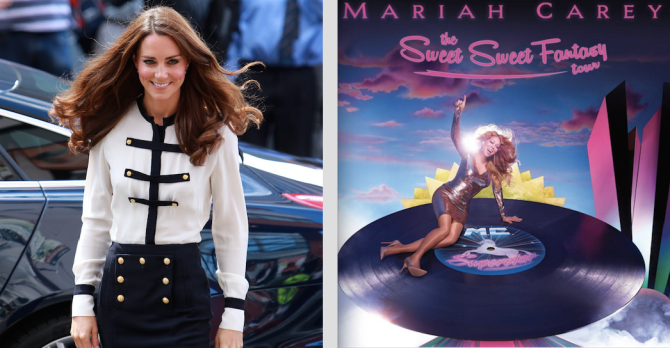 and you would be sort of right.

one of them is duchess of a small kingdom. the other is an american national treasure who is the official global queen of christmas and brand ambassadoress for the concept of festivity.

so i wanna talk about two things. this daily mail article on mariah…

and this daily mail article on duchess kate…

and to do that, let’s start with me.

a few weeks ago, whilst at the national portrait gallery taking in this amazing portrait of a young trent reznor…

aka john philip kemble, i was asked if i would pose like this for a portrait.

and the first thought- which came, rather inappropriately, flying out of my mouth- was that i would close my legs.

there are tumblrs devoted this phenomenon. the phenomenon of women being trained to take up as little room as possible, while men have the luxury of sprawl.

there’s an amazing story somewhere that i once read, written by someone whose name i don’t remember, the only detail of which i recall being that the character remembered watching her mother physically diminish, slowly disappearing with anorexia, as her father, not even noticing, continued to put on weight in middle age.

all of which is why this article…

strikes me as especially gross.

lookit how this is presented not just as a choice but an accomplishment.

um… yeah. this is actually just historically the way women have been trained to sit down in public. 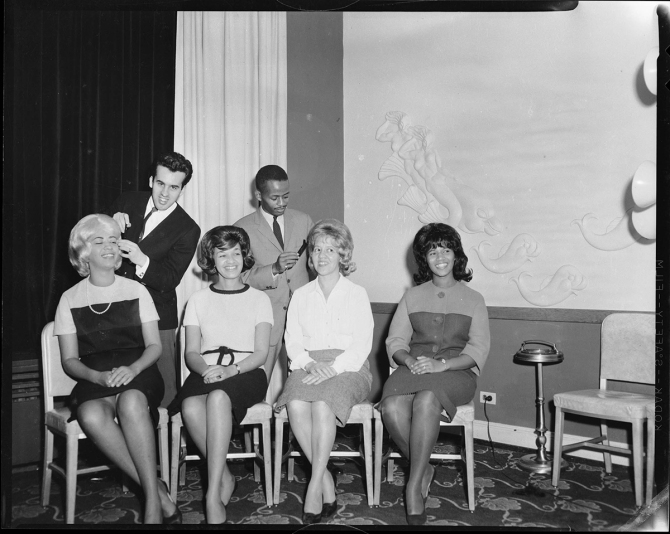 when we’re being naughty:

and most especially when we’re on podiums: 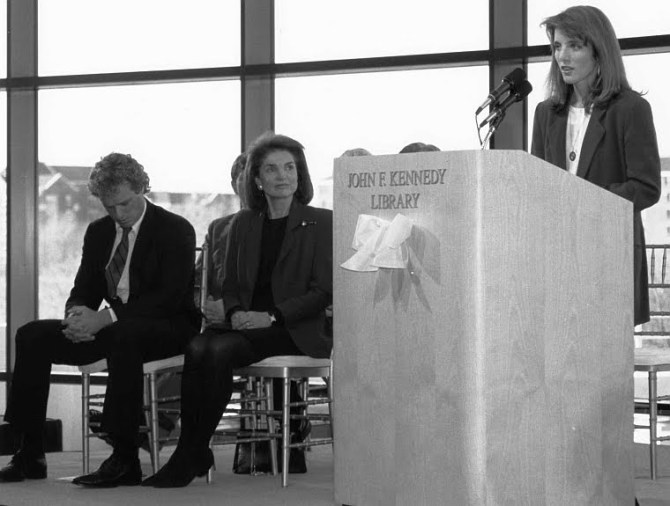 as opposed to, y’know… 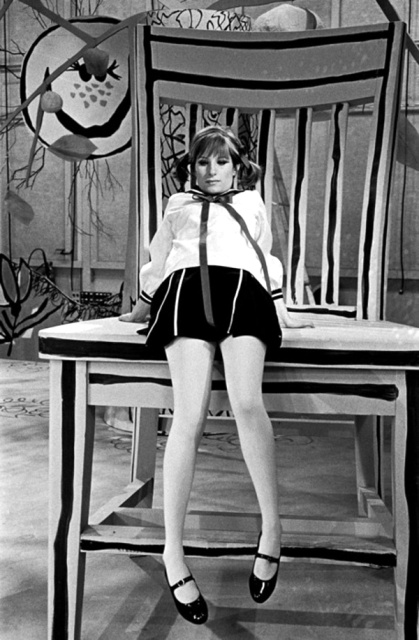 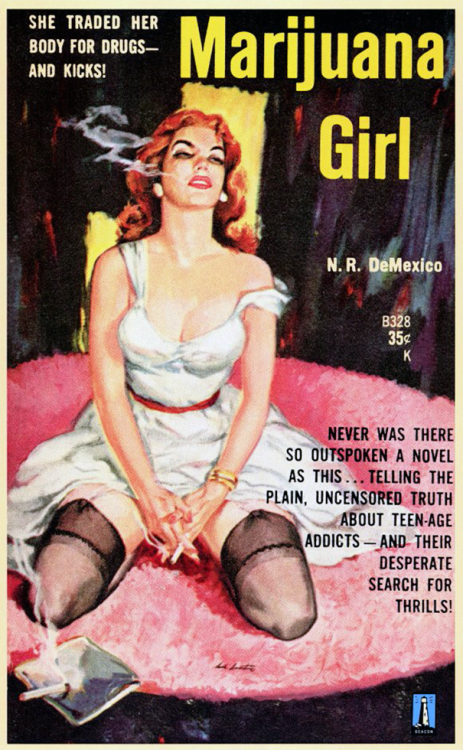 perhaps this is changing.

it seems we can now not cross our ankles: 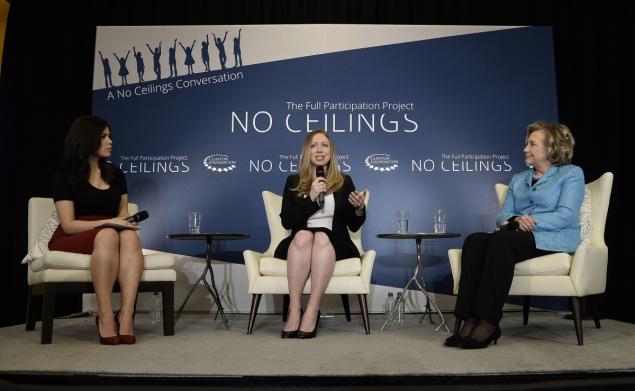 or cross our legs: 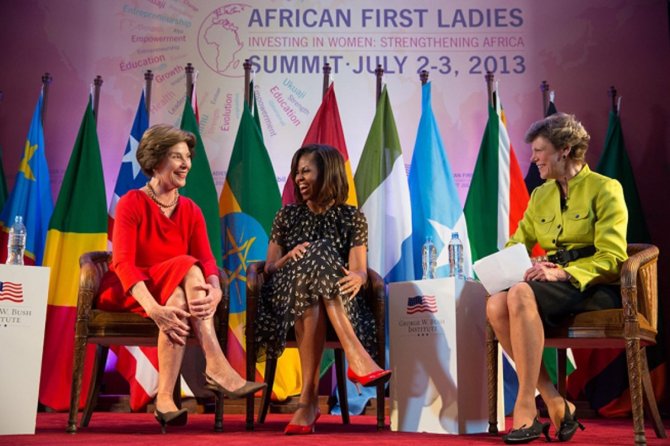 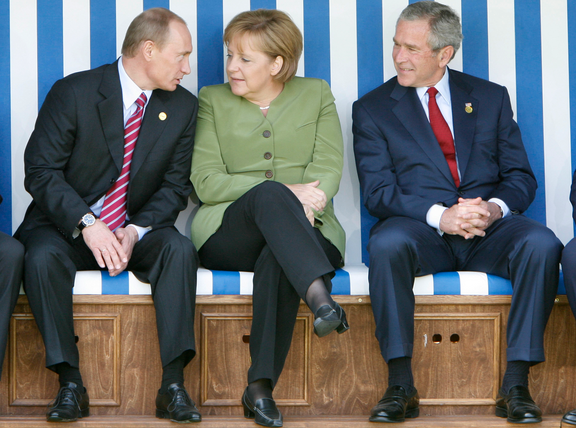 or forgo that altogether…

but the battle is not yet won.

who is going to be doing everything in his power to stop our ability to sit however we want in public by extolling the virtues of “the duchess slant” to the daily mail.

yeah, she would’ve. because most all of us are.

i vividly remember posing for a photograph at the age of 15 and very very deliberately making sure that i had crossed my legs at the ankles.

good heavens, caroline, put your knees together! came the admonishment. for i’d not realized i needed to do that too. i’d not known the ankles were not enough.

i would say these are the most annoying lines in this article, due to the repeated use of the word “ladies” (variations of this word appear FIFTEEN times in this article) and this man’s certainty about what ladies do and do not do.

except then there’s this passage, which essentially makes the argument that we should be crossing our legs at the ankles in order to harness them because, ladies, yo legs are a danger to others!

if grant’s sounding a little didactic here, there’s a reason for that. remember, this is a tutorial… we are meant, through duchess kate’s example, to be learning to be more ladylike.

gosh, the verb “make” is a little hostile there, non? like, you WILL do this, ladies. YES, YOU WILL.

as if the terribly annoying things grant has told us here weren’t enough, we’re also given this box ‘o helpful tips on how to sit in a chair. 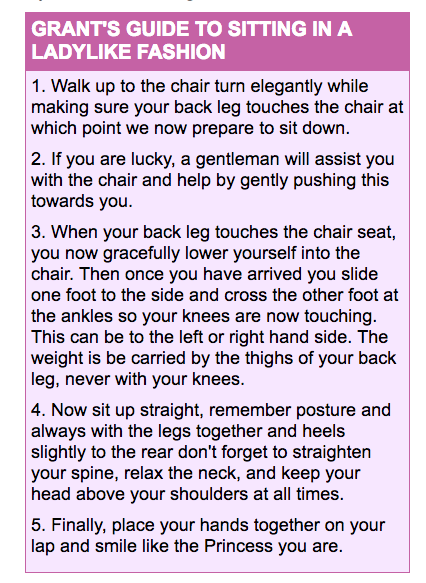 please note: “if you are lucky, a gentleman will assist you.”

and please also note that this is complete bunk on several levels:

(1) the assumption that i, as a lady, am incapable of sitting on my own.

(2) that, as a gentleman, a man in my company must assume i am incapable of sitting on my own in order to preserve my ladylikeness.

(3) that, as a gentleman in my company, he therefore assumes total responsibility for my getting into this chair.

(4) if there is no gentleman to assist me in sitting down, i am- grant’s turn of phrase here would suggest- unlucky in having to figure out how to do so myself.

and possibly also my ability to be ladylike is imperiled.

grab your smelling salts: because, fyi, multiple times in a day, i sit down all on my own.

i have complete confidence she will save us all.

you will note, the daily mail characterizes this as a “diva” move. a gendered word with both positive and negative connotations…

btw, a photograph of him exists on the internet wherein he is seated on a park bench, ankles crossed and knees splayed, so i am even less impressed by “grant’s guide to sitting in a ladylike fashion”…

given all of this, isn’t there something deeply refreshing about mariah?

a woman who has owned christmas for two decades.

isn’t there something refreshing in the fact of mariah throwing a party where everyone comes as mariah?

because, OF COURSE, this is the greatest idea ever. and yet who else would think of such a thing?

i’m not sure even madonna would go this far.

that is the beauty of this.

with this party, mariah has gone places even kanye hasn’t.

the daily mail gives us next to nothing in the way of details about this party beyond quoting someone who spoke to us weekly.

the article is essentially an advertorial for h&m and forever21.

which is an opportunity squandered, i think.

tell me they did “fantasy”.

tell me there were cakes and cookies and gumdrops.

tell me, were roc and ro there??

i wrote all of that and then i looked at her tour poster again.

and i noticed something i had not before.

look at her there.

in a moment of time that appears to be both sunset and midday, executing a mid-extended side angle pose in a bodycon dress and four inch heels, aboard a perilously tilted giant record riding down a musical staff highway characterized by alarmingly smoky and windy meteorological conditions.

and literally all i can see now when i look at this is how hard she’s trying to keep her knees together and her legs closed. (thanks for that, grant harrold.)

but there is a part of me that sighs in relief: oh thank god she didn’t cross her ankles.

6 thoughts on “assorted thoughts on mariah carey, duchess kate, being a lady, taking up space and sitting down”