and remember how at that time, there was this: 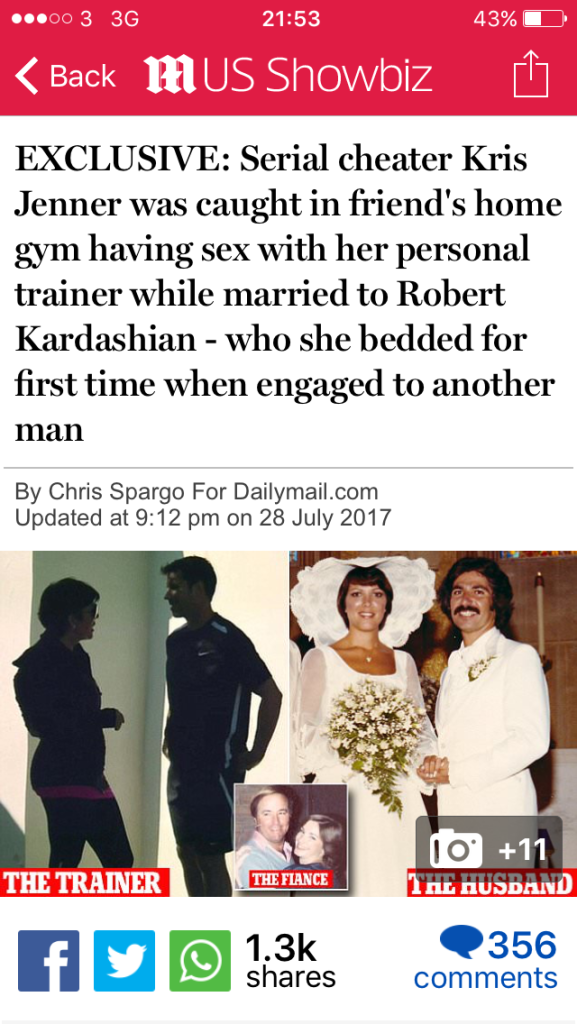 i mean, props where props due, that headline is A-MAZING.

what more dramaz do you need??

larry kraines is oppenheimer’s source here and so if you know anything about the kardashians then you are thinking of this:

which is always good for a laugh.

having read two biographies and watched eleven seasons of KUWTK in the last four months, i’m quickly losing contact with what the general public knows about the kardashians, but suffice to say that if you are moderately interested in their universe, then there is nothing news here.

the todd waterman stuff already came out in the tabloids and was covered during episodes on their vacation in thailand.

this is not new news. it’s old news recounted in a biography and slapped under a headline of “EXCLUSIVE! bedhopping sex gyms!” and peddled to an audience (possibly?) less familiar with the minutia of the family’s lives.

or maybe not. maybe we enjoy reading things we already know. because they confirm what we already think we know?

the only other thing you need to know about this article is that the last line is a cliff-hanger and very badly proofed: 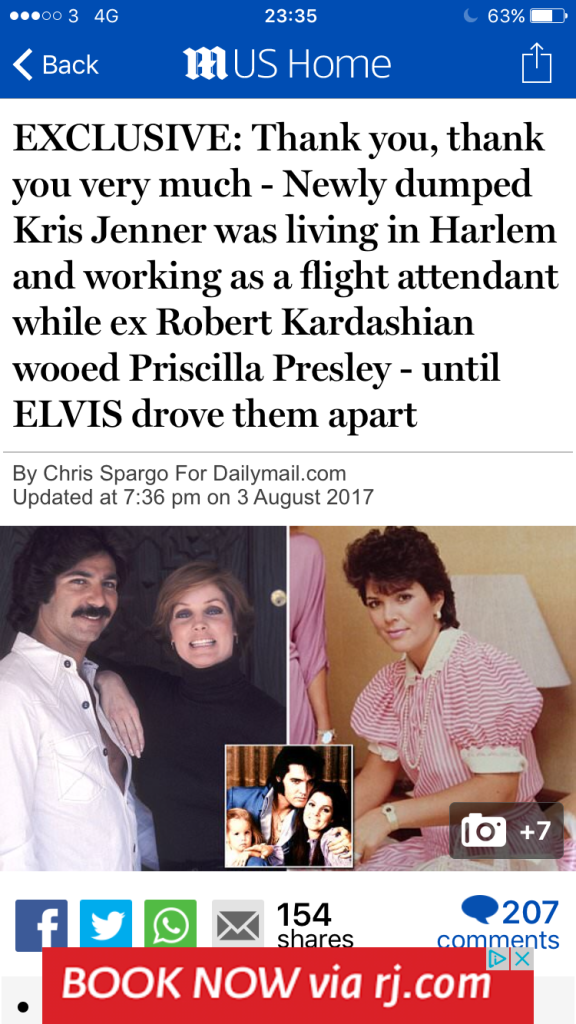 a circumstance which points to one of the many provocative things about this family- their sheer openness, their willingness to violate their own privacy.

i firmly believe there are things that happen to them which occur off camera. so it’s not that the whole story is filmed. it’s still a story, a narrative, a performance and, i believe, comprised of fragments.

but the level of exposure is intense by any standard.

sometimes with bigger stories, usually after the details have already come out in the tabloids.

so that, using their show, they can offer a corrective.

or at least a story which is engaging with other stories.

to me, this is one of the most fascinating elements of their shows: the way they consume their own press on-camera and the way that consumption, in turn, shapes the story of a given episode. it becomes the story.

their consumption of themselves is a product we consume.

to the degree that, reading these excerpts of oppenheimer’s book in the daily mail, i wondered whether this would be the stuff of a future episode.

it doesn’t seem implausible, given the way they work.

and it is work.

i’ve said this before, i’ll say it again. what we are watching is work.

which makes it one of the longest running, most visible narratives we have of what women’s work looks like in the 21st century.

One thought on ““EXCLUSIVE”! “Serial cheater”! sex in the home gym! (emotions via kris jenner)”