yo. by popular demand/literally one reader’s personal request, i am here to talk about varsity blues.

no. not the james van der beek classic. dry your eyes.

nope. i’m here to talk about the modern day movie of the week starring the dowager queen of the hallmark channel, aunt becky. 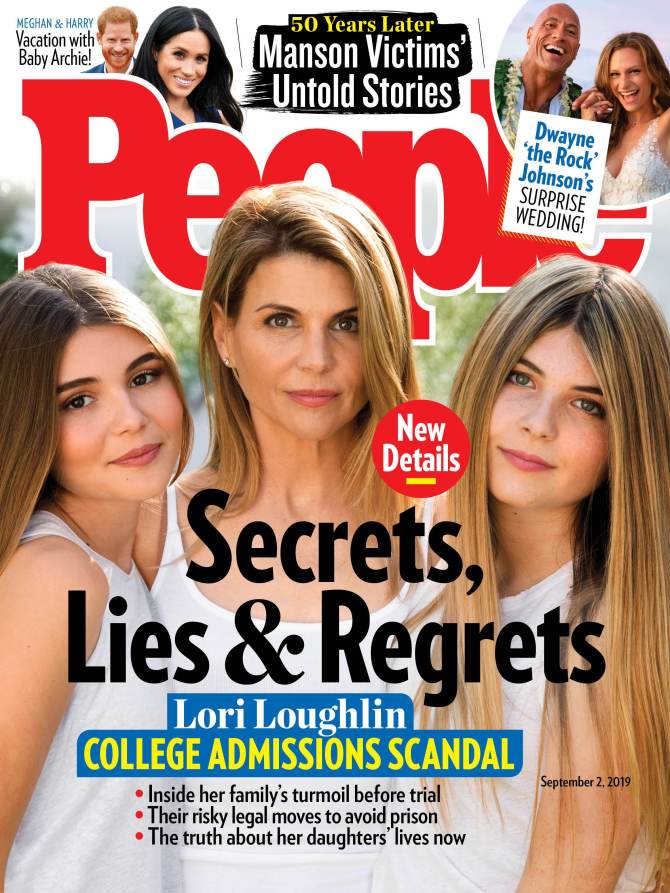 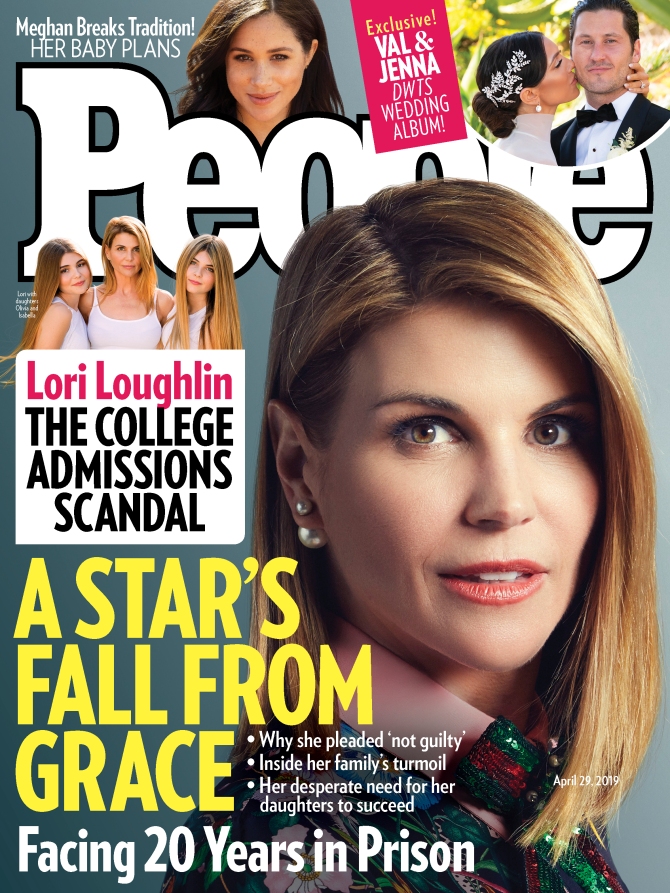 whose decade-long career on the hallmark channel has been so thoroughly and completely erased in response to her infraction that it raises the question of why we cannot similarly delete the horrible men from our culture.

seriously. why should i have to ever see the miramax logo again?

anyhoo. so a friend asked me to write about aunt becky and the college admissions scandal and i mulled it and thought maybe i have some Thoughts. then i went home and realized i didn’t really have enough Thoughts for a blog post. then… OMINOUS DRUMS!!! 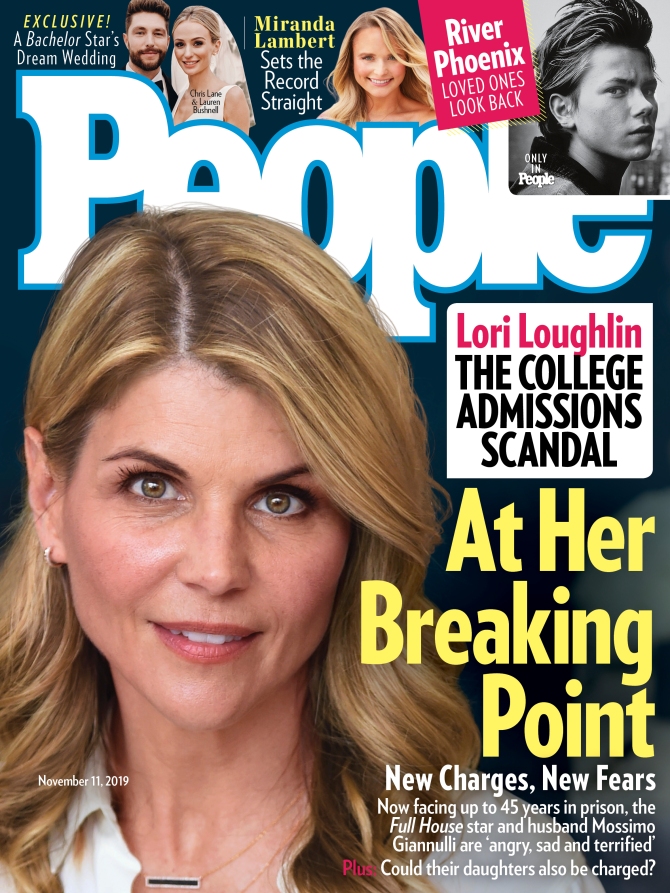 to be real, i still don’t really have Thoughts, per say, so this will brief.

and i do think that, when one has done a bad thing, one should actually own up to that. people magazine maybe shouldn’t be one’s first port of call.

they picked the right town crier though, because these quotes? these quotes are stellar. first there is a david and goliath allusion:

like The Government was watching garage sale mysteries and was just like, yeah, we need to make an example out of her.

while our government is capable of many abhorrent things, i just can’t help but imagine that its priorities lay elsewhere, beyond aunt becky and the chief designer of target’s mid-level clothing line.

oh but wait. it gets richer.

dear someone, puh-lease write a play about this. and have one of those our town style narrators onstage who can deliver these lines with a straight face to us people eating popcorn in the audience.

you can see it, yeah? surrounded by remaindered mossimo target stock and discontinued when calls the heart merch, aunt becky alone onstage under a flattering pinkish light, lifting her fist to the heavens– like scarlett o’hara after she vommed that radish into the warm, red earth of tara– intoning:

i did not take the deal. to take the deal would have been to admit guilt. i am not guilty, no, nor any of my folk. if i have to be duped by unscrupulous people, as god it my witness, i would plead not guilty all over again.

and because the world is on fire and there’s the promise of john stamos seated in the front row, be real, you know we would show up. we would show up for the spectacle and we would clap for aunt becky, though we’d feel dirty doing it because we know she’s guilty. but then, so are we.